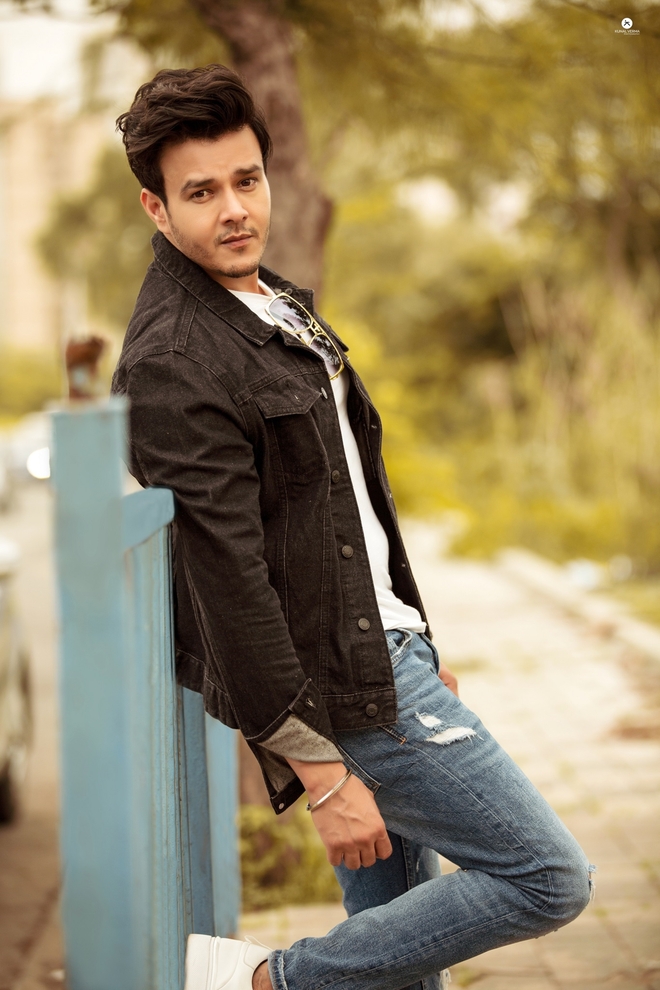 Aniruddh Dave, who is known for his role in TV show Patiala Babes, had tested positive for Coronavirus a few days back. The actor had informed the same via his social media accounts and stated that he had undergone isolation. However, as per the latest update, Aniruddh has been shifted to the ICU. Sharing details, Anirudh’s close friend, Ajay Singh Chaudhary informs, “Aniruddh was shooting in Bhopal when he tested positive. He decided to stay back instead of flying to Mumbai and undergoing treatment here. But his recent reports suggest that his infection is more than normal, so he has been shifted to ICU.”

Meanwhile, on other hand, winner of Bigg Boss 14, Rubina Dilaik has also tested positive for Covid-19. The actress shared the news with fans on social media and wrote, “I always look out for the silver lining. I will be now be eligible for donating plasma after a month. Tested positive! Home quarantined for 17 days...!”