Actress Vaishnavi Macdonald, who is a part of Zee TV’s show Meet, talks about her role 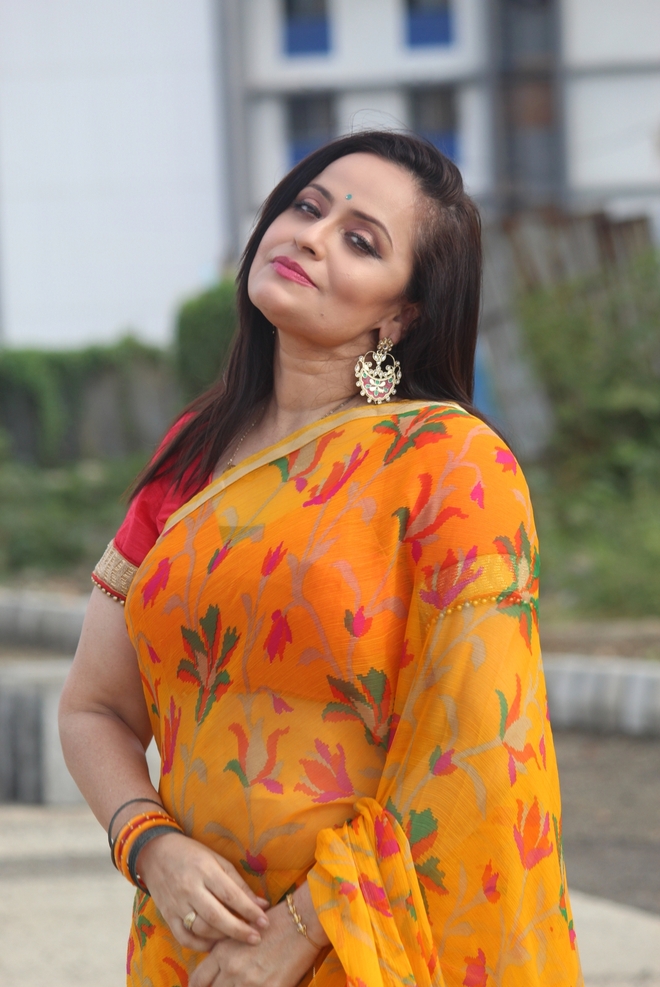 What is the best part about your role?

Since I am playing the role of a mother, I think the simplicity of my character is what appeals to me. Also, the honesty of her emotions and the love she bears for her daughter, Meet, is something the audience will love.

What challenges did you face while essaying the character?

The Haryanvi dialect is something I was not very comfortable with initially. It took me some time to become proficient.

How did you prepare yourself for the show?

I have just paid attention to the detailing given by our director. The way they wanted Anubha to be and the essence of the character, which they wanted to bring out, was briefed to me properly. And, of course, I stuck to the honesty of the character.

How is your working experience with Ashi Singh?

So far it has been an amazing journey with Ashi. She has a very soothing presence on screen and off screen. With time I’ve grown very protective about her, just the way I am for my daughter.

What has been your most challenging role till date?

My most challenging role till date has been Sharda from Choti Maa – Ek Anokha Bandhan, which I did for Zee TV years ago. I had to learn a lot of things for that particular show, including the dialect as well as nuances of my character.

What would you suggest to the budding actors out there?

I would like to tell everyone that they should stay focused and work with conviction as well as honesty.

What is your mantra of success?

My mantra of success is to be true to oneself.

Which fictional character would be the most exciting to meet in real life?