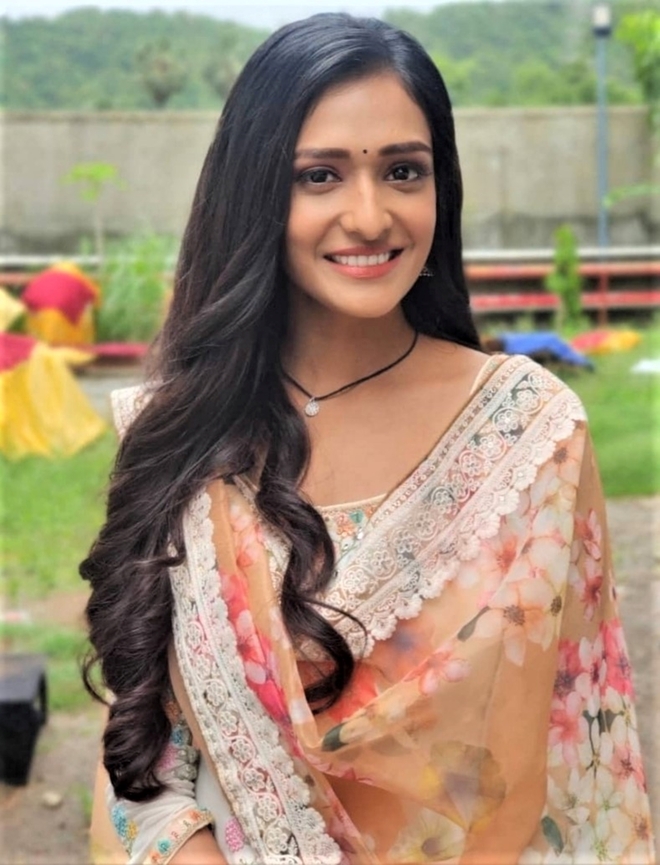 Zee TV and Balaji Telefilms have come together for a new show titled Bhagya Lakshmi. Set against the backdrop of Mumbai, the show will depict a classic story of how the biggest payback for acts of selflessness and good karma is good bhagya. Popular television actress Aishwarya Khare will be portraying the role of Lakshmi Bajwa, a sweet, small-town girl from Punjab who finds herself in the big city of Mumbai after her parents’ demise.

A true believer in God’s plans and the power of destiny, she is a kind soul who invests in good karma. A tad naïve in the way she goes about life and a complete romantic at heart, she believes there’s someone out there who’s made for her. Aishwarya says, “I am quite excited to play Lakshmi’s character. In fact, the moment I read the script, I felt an instant connection.”