Ajay Devgn to feature in an episode with Bear Grylls 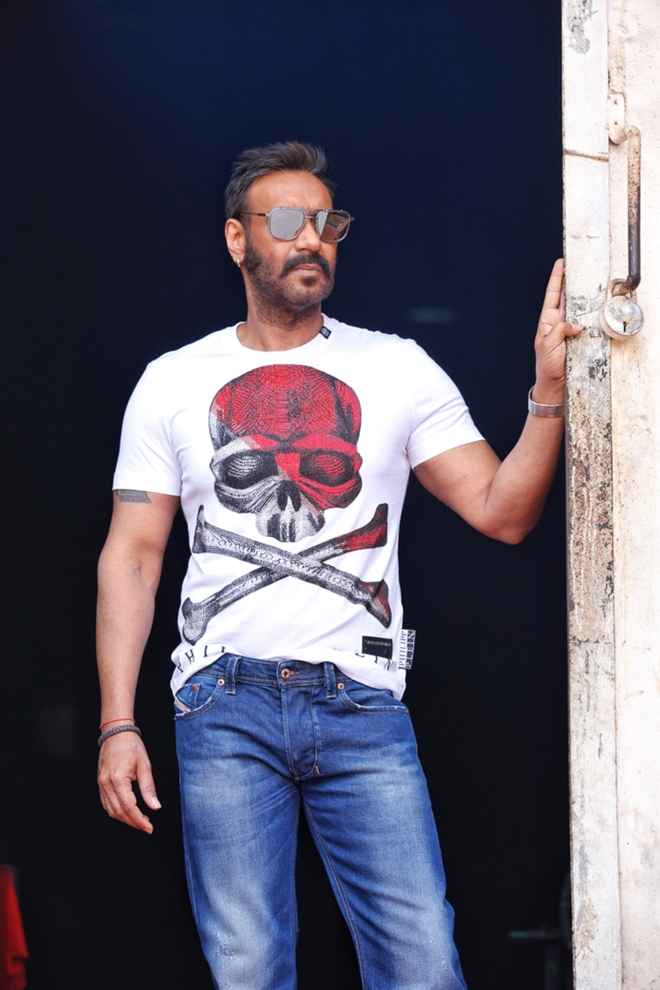 After Prime Minister Narendra Modi, actors Akshay Kumar and Rajinikanth, now, Ajay Devgn is all set to go on an adventure with Bear Grylls.

After Prime Minister Narendra Modi, actors Akshay Kumar and Rajinikanth, now, Ajay Devgn is all set to go on an adventure with Bear Grylls.

The actor will be featuring in an episode of the popular adventure show Into The Wild, which is hosted by Bear Grylls.

Reportedly, Ajay will soon film in Maldives for the episode along with the world-famous survivalist.

Into The Wild is a survival skills reality show that involves Indian celebrities venturing into the wilderness. The show is similar to Gryll’s other international show called Running Wild with Bear Grylls, which has hosted actors Channing Tatum, Ben Stiller, and Michelle Rodriguez, and former US president Barack Obama.

Meanwhile, on the film front, Ajay currently has films like Gangubai Kathiawadi, RRR, Maidaan and Mayday in his kitty. He will also be making his web series debut with Rudra – The Edge of Darkness.