Amika Shail in and as Nachaniya 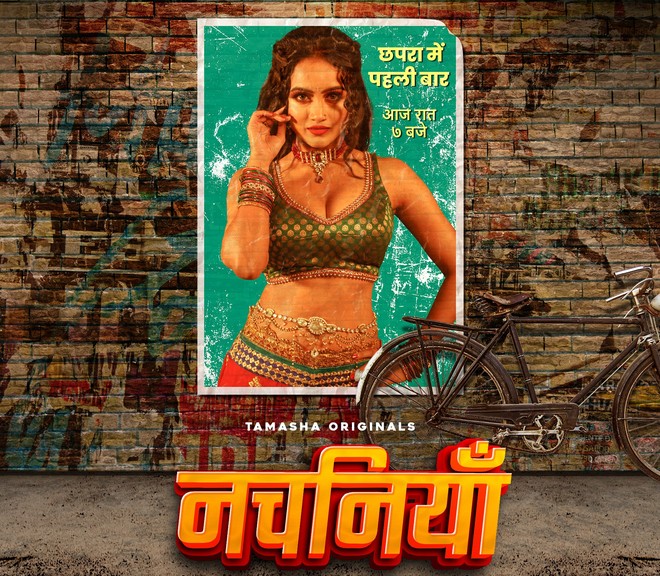 Amika Shail, who was seen in web series Gandii Baat and Mirzapur 2, is all set to enthrall the audiences in late Bollywood actor Joy Mukherjee’s son Sujoy Mukherjee’s directorial film Nachaniya. The film which is about love and revenge will be released on web. It’s a story of a woman who decides to avenge societal abuse.

Speaking about the project, Amika says, “Sujoy is a master director and he knows what he wants, thus making the work of an actor easier. I am grateful to God that I am getting to explore myself more and more as an actor. I am portraying the titular character of Nachaniya and it is very different from the characters I have essayed on-screen earlier.”