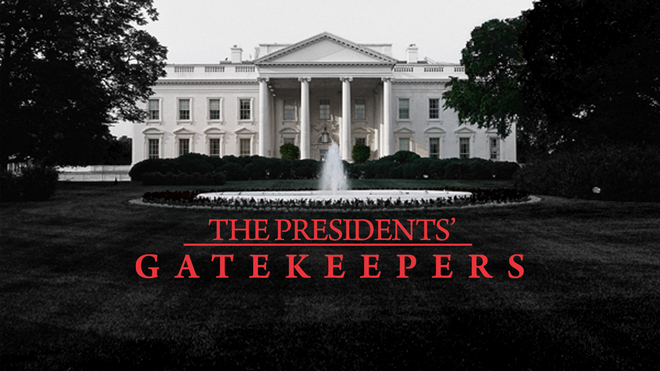 Discovery Plus has announced a new series The Presidents’ Gatekeepers. Spanning nine administrations and 50 years, this special two-part series includes interviews with all 20 chiefs of staff, who offer behind-the-scenes stories of the toughest job in politics. The series features several former chiefs of staff to presidents like Ford, Carter, Clinton, Johnson, Bush and Obama.

It takes the viewers through everything that goes on within the White House, from setting up daily meetings to dealing with security challenges that arise through civil unrest, terrorism, assassinations, war and scandals among other crises. Considered as the second most powerful job in Washington D.C., the White House chief of staff is the person the president counts on to transform his agenda into reality.