Ananya Khare on playing an antagonist in her next 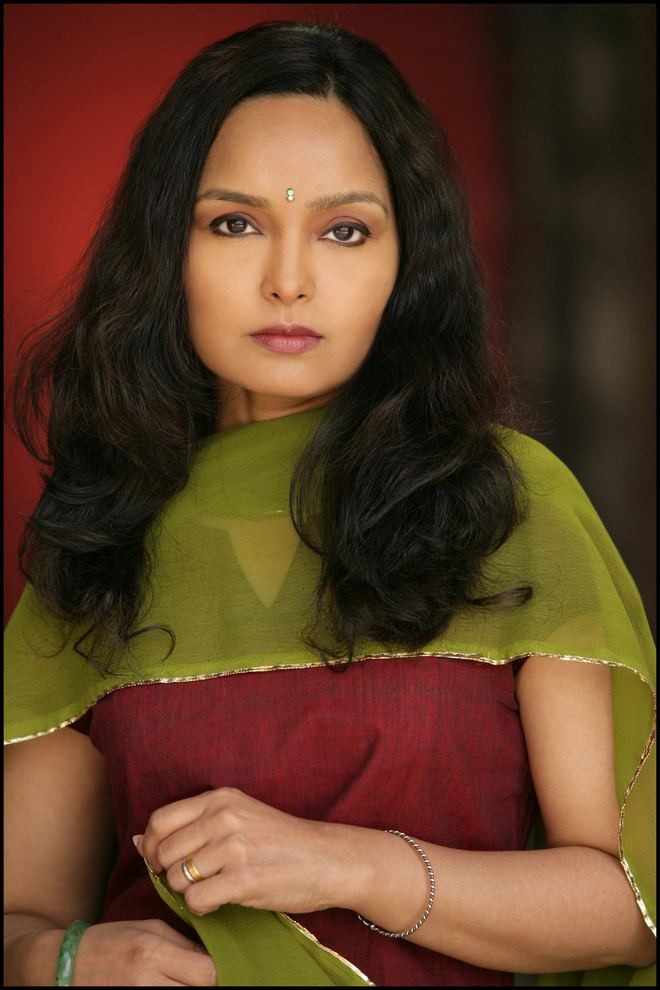 Ananya Khare is known for her stint as an antagonist in the entertainment industry and she received a lot of praise for her role in Sanjay Leela Bhansali’s movie Devdas, where she essayed the role of Kumud. The actress will now be seen essaying the role of amother-in-law by the name Jwala Devi in Star Bharat’s upcoming show Lakshmi Ghar Aayi. Talking about the show, Ananya says, “It feels great to be back on television with a show like Lakshmi Ghar Aayi, which aims at raising awareness about dowry.”

Ananya adds, “My character, Jwala, in the show is that of a crude woman. She is obsessed with money and worships Goddess Laxmi with the hope that she will shower money on her. Jwala is a complicated character with hopes and ambitions, which she is sure her son will fulfil. She is proud of her son.”