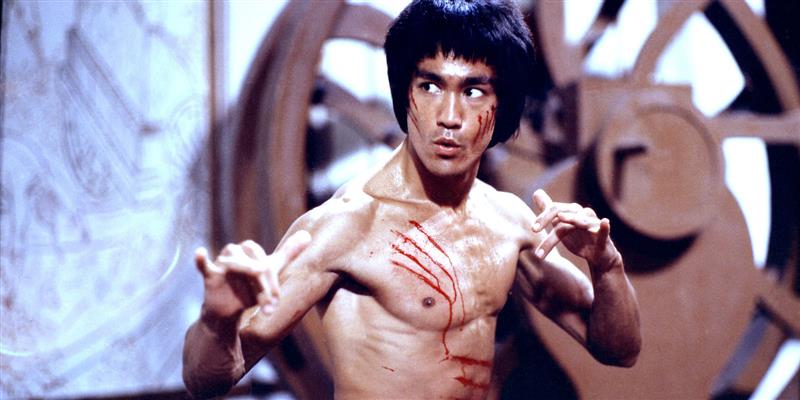 Bruce Lee, who died in 1973 at the age of 32, had a brief but lasting presence in Hollywood as an actor, director and martial arts expert.

“Accepted as neither fully American nor Fully Chinese, Bruce Lee was a bridge between East and West who introduced Chinese Gung Fu to the world, a scientist of combat and an iconic performing artist who revolutionised both the martial arts and action cinema,” Ang Lee said in a statement.— IANS