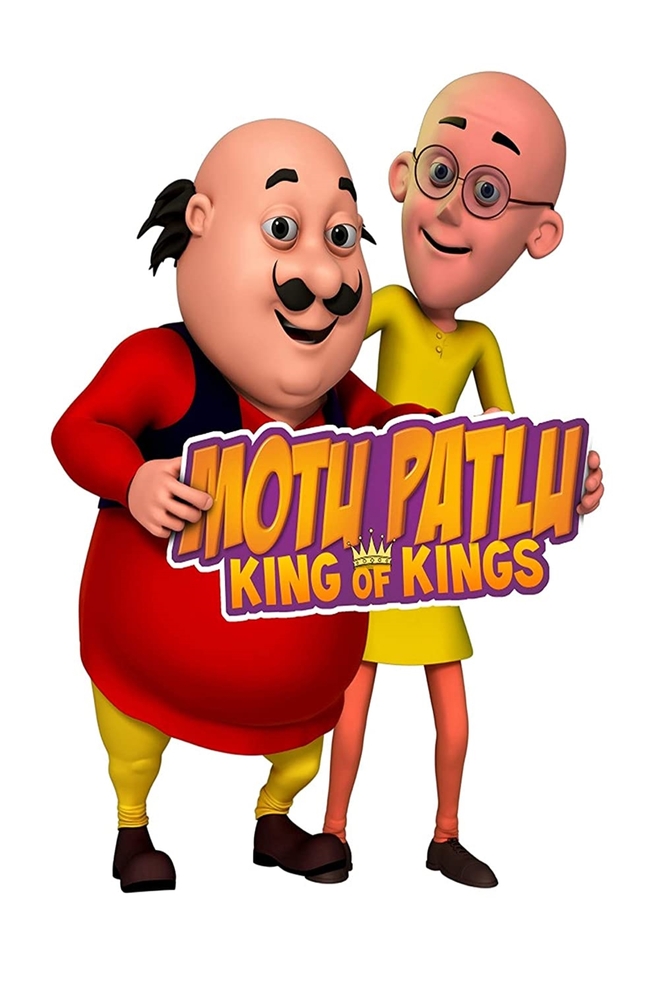 The animated show Motu Patlu that went on air in October 2012 has captivated millions of viewers across the world and has set a record of producing 1,000 episodes. The creator of the series is Cosmos-Maya.

The characters have found a place at the Madame Tussauds in New Delhi, becoming a key attraction and the first Indian animated characters to have their wax statues at the museum. Google had declared it as the most popular animation show in the world for two years in a row!