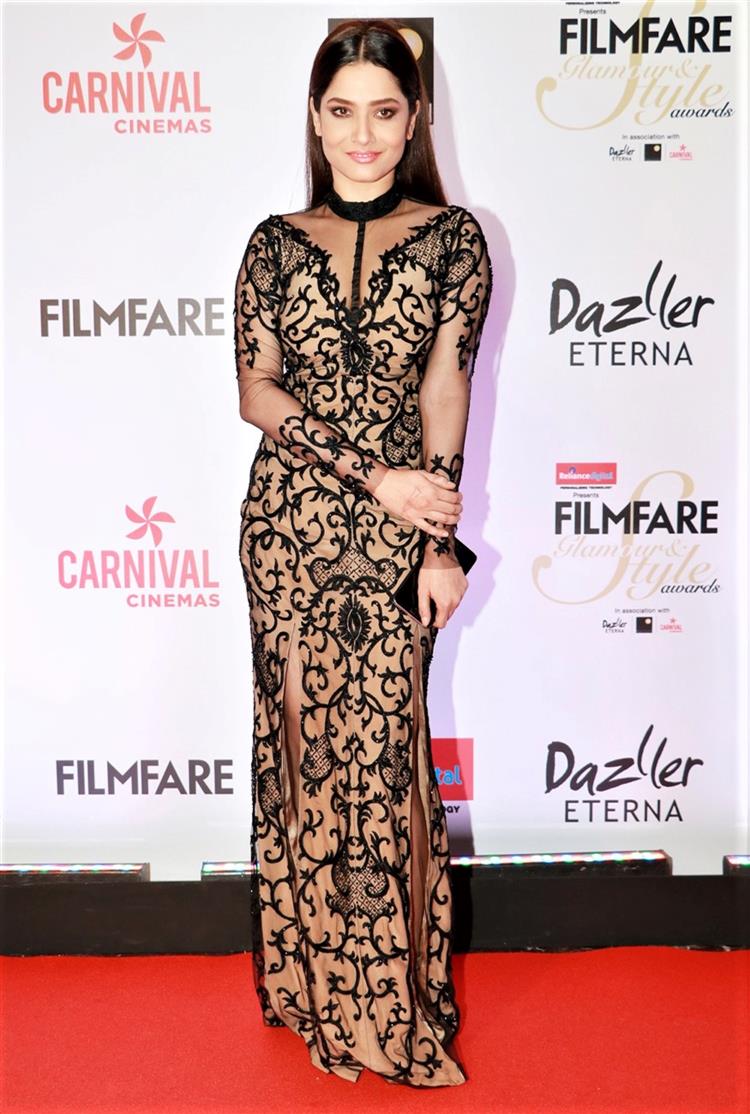 Ankita Lokhande, who had recently taken a break from social media, has made a comeback on Instagram to remember Sushant Singh Rajput. On Monday, Ankita organised a havan at her home on Sushant’s first death anniversary. The actress shared a video on her Instagram Stories where a glimpse of the prayer set-up was visible. Although Ankita’s face wasn’t visible in the video, she can be seen sitting with family for the puja.

The actress, who had dated Sushant Singh Rajput for six years, also recalled her journey with SSR and posted a video on Instagram. The video shows some of the most candid pictures of Ankita and Sushant taken over the years. In the caption, Ankita Lokhande wrote, “This was our journey!!!! Phir milenge chalte chalte.”