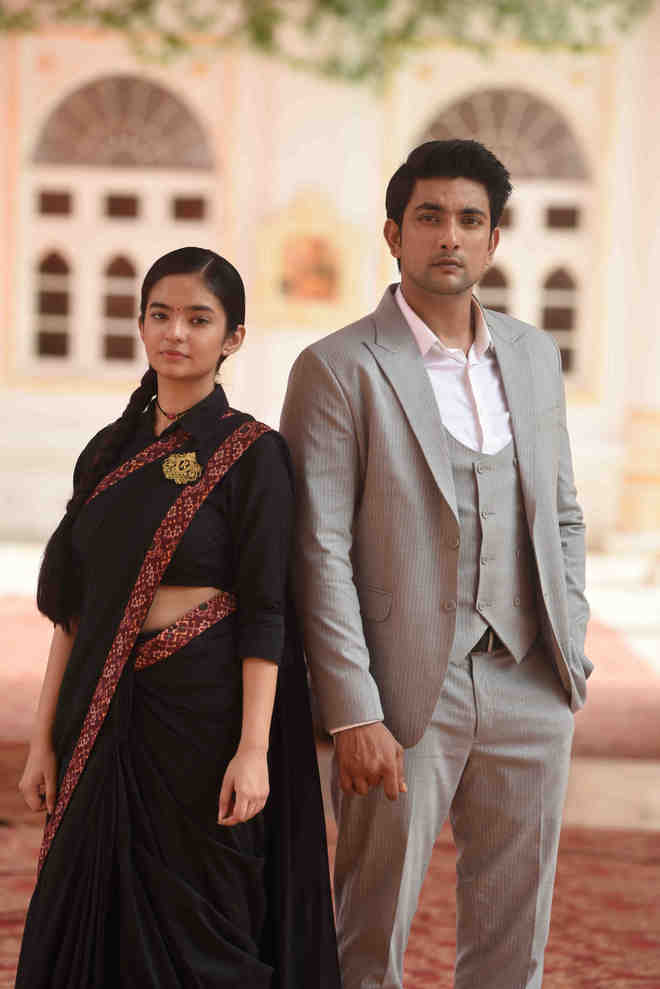 In October, Zee TV has planned for a new show that will present an inspiring narrative of a young daughter of a head servant who refuses to be tied down by her humble roots. Breaking free of the shackles of background, she chooses to carve her own destiny and soars above the class boundaries. Popular television actress Anushka Sen will be seen bringing alive this young character by the name Rani and the show is titled as Apna Time Bhi Ayega. It also stars Fahmaan Khan as the male lead.

Talking about her character, Anushka says, “I’m quite excited as the show addresses the pertinent issue of class barriers in society which are prevalent even now. Shows that talk about such crucial social issues are extremely important as TV holds the power to influence many. Essaying the role of Rani who has been brought up in such a liberal fashion and is so ambitious in life is something I am really looking forward to. Characters like these give hope to so many girls who want to achieve things in life. I really hope the audiences like the show.”