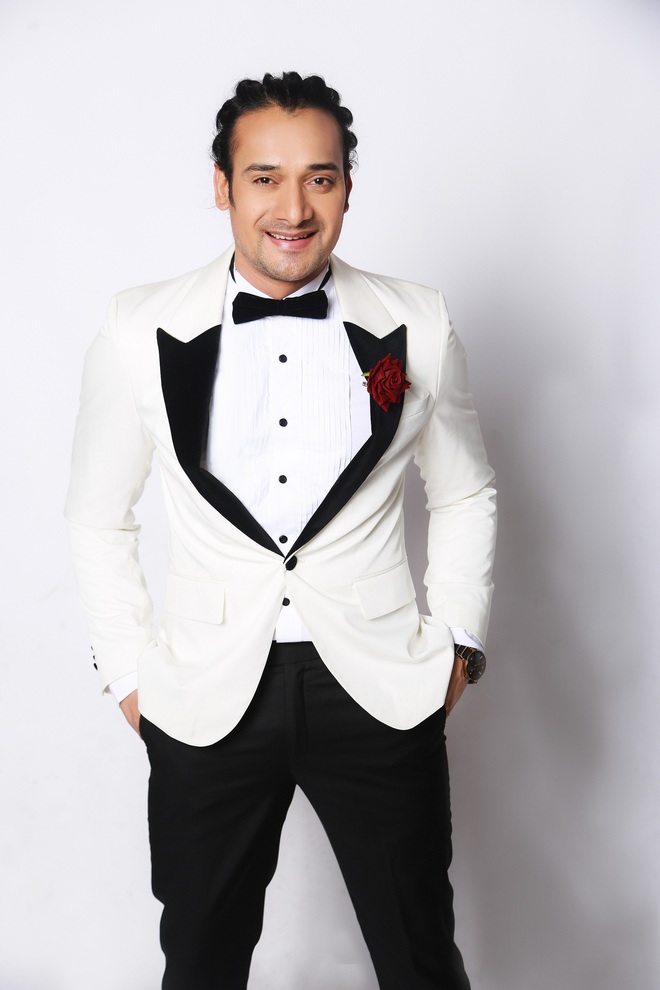 Arun Mandola’s long hairstyle often gets him compliments. His fans too admire his style. The actor has been flaunting long hair since his school days. He feels it adds a new dimension to his character and as a performer his look stands out.

“Long hair has both advantages and disadvantages. But yes you look older than your age, but if long hair suits you then you look totally different amid a thousand people. I think long hair suits me well, at least that’s what I am told,” says the Sankatmochan Mahabali Hanuman actor.

Arun’s favourite Bollywood actor with long hair is Salman Khan. “Though he has chopped his hair, I admired his long hair. He looked super cool in it. Let’s accept the fact that long hair do not suit everyone and it’s extremely difficult to carry the look,” he says.

So, if a role demands will he chop his hair? “Yes, I will. I am an actor, why will I think twice before experimenting. If I get a strong and interesting role that requires me to chop my hair, then I am game.”