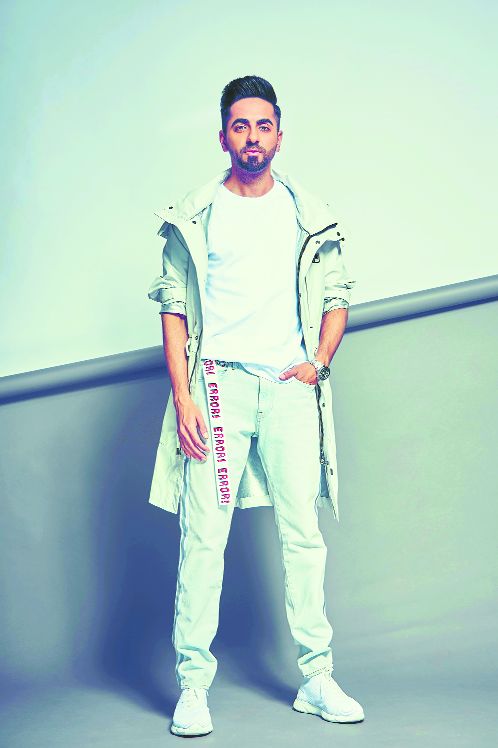 Ayushmann Khurrana’s debut film Vicky Donor completes nine years today (April 20). Ayushmann reveals that he was very jittery about the reaction that he would receive from audiences, as an unconventional hero in his debut film. Ayushmann says, “I remember all the phone calls with my family and friends, how they kept telling me that audiences would welcome me because I have put in my best.”