Bajre Da Sitta now out on OTT : The Tribune India 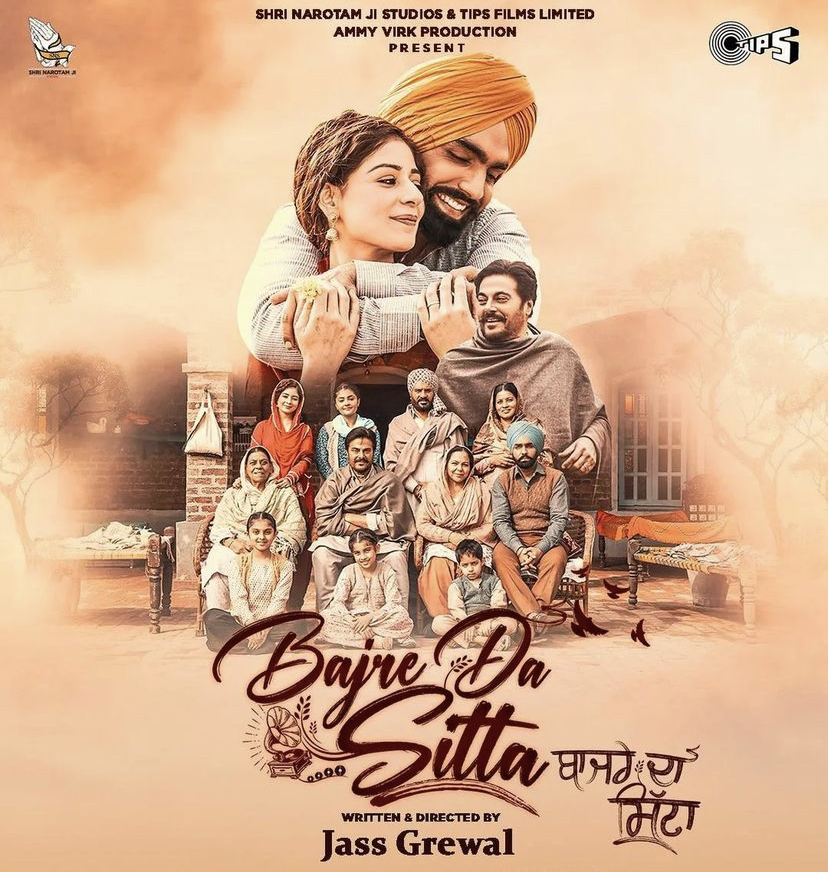 Directed by Jass Grewal, the movie is set in pre-millennial Punjab and follows the lives of two sisters, Roop (Tania) and Basant (Noor Chahal). Both are gifted singers who get an opportunity to sing for a music company, however, the patriarchal norms pose a huge hurdle for their musical aspiration. The film beautifully highlights the struggles of women who have to fight for their voices to be heard.

Speaking about the movie, Jass says, “I do have a certain attachment with Punjabi culture. We have a very rich culture and if we look at culture as inheritance, it is associated with the past, with history. If we examine our culture, we will need to go into the past and I am one such person. I like listening to stories and recollections about older times. I try to bring forth the times that have gone by. This becomes doubly entertaining as while the story carries on, people also relate to the film.”