Balki bypasses critics’ screening…Reaches out to viewers first for reviews : The Tribune India

Balki bypasses critics’ screening…Reaches out to viewers first for reviews 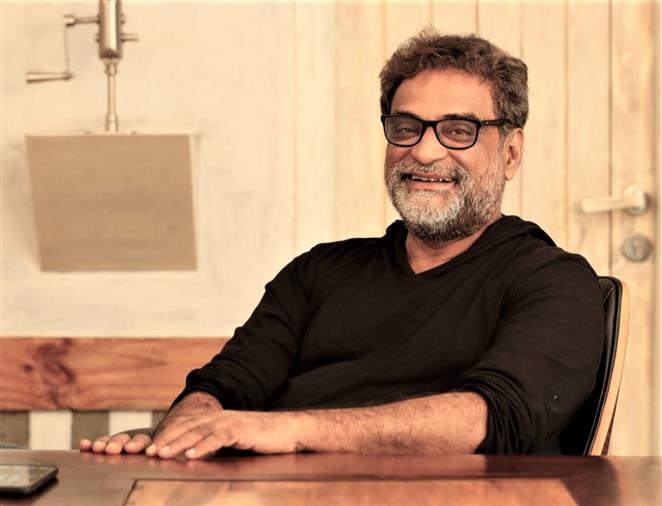 Filmmaker R. Balki’s thriller movie Chup: Revenge of the Artist, was recently screened first for the audience before the critics.

Filmmaker R. Balki’s thriller movie Chup: Revenge of the Artist, was recently screened first for the audience before the critics. The free audience screening was held across 10 Indian cities. All tickets were booked within 10 minutes of its opening.

The reason behind the prior screening for the audience was to let the audience experience the film with an uncoloured opinion as Balki, who has often expressed his dissatisfaction with critics in the past, feels that most critics start creating misleading scenarios around a film. — IANS