Bellbottom gets its release date! 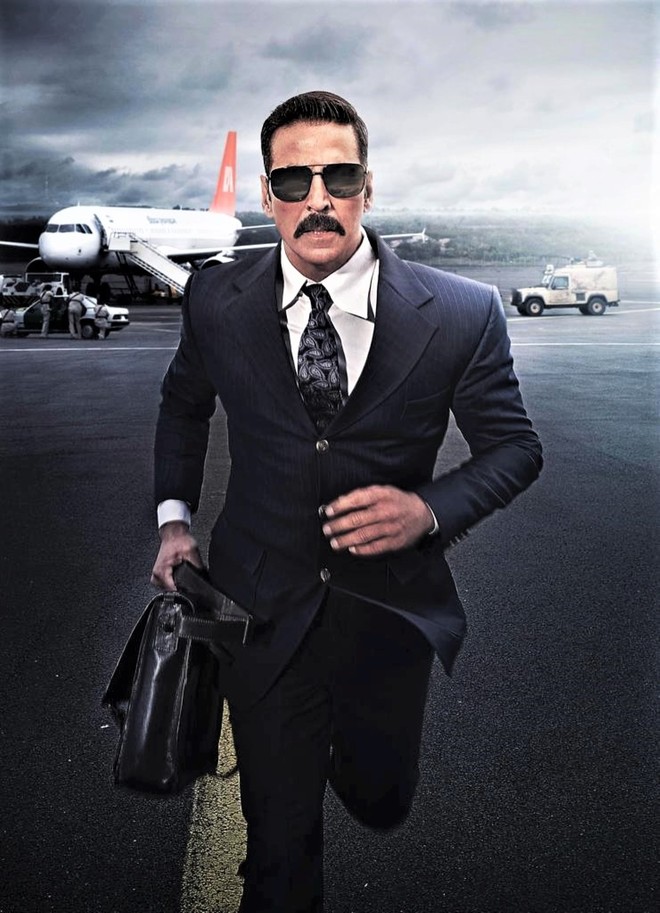 Giving a pleasant surprise to all his fans, Akshay Kumar took to Twitter on Tuesday and finally announced the release of his film, Bellbottom.

The movie is set to release in theatres on July 27. Sharing the post, Akshay wrote, “I know you have patiently waited for the release of #Bellbottom. Couldn’t be happier to finally announce the release of our film. Arriving on the big screens worldwide #BellBottomOn27July.” This will be the first Akshay Kumar-starrer to have a theatrical release this year. The suspenseful spy drama is based on true events.