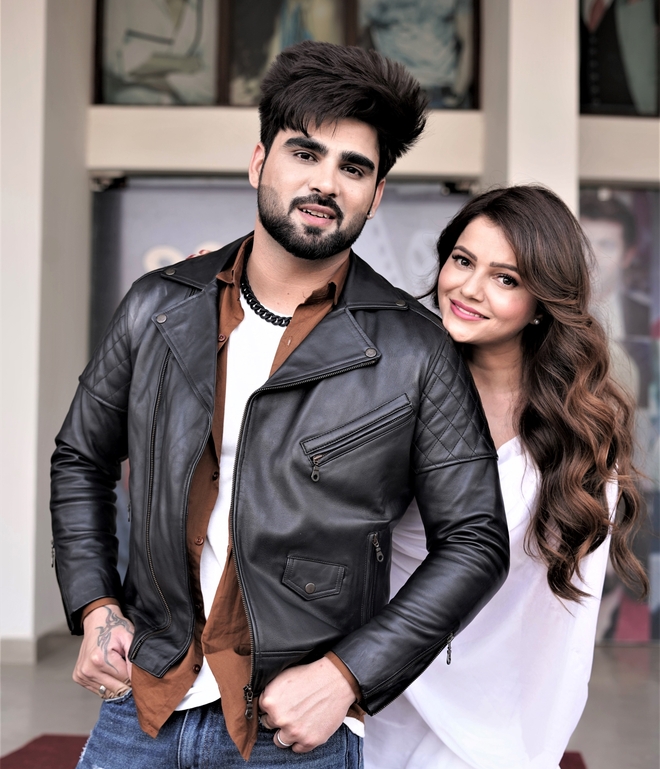 The song is out now and it tells the story of a girl who seeks time and attention from her boyfriend. The song releases amid the curiosity created by its title and its posters that garnered a huge buzz.

Rubina says, “Shah Rukh Khan creates a very romantic atmosphere and it was great fun being a part of it. The song has been brilliantly written in the way that it’s relatable to the young audience and Inder has put his heart into the song. It is a love song and a lament put together. I’m thrilled about the response it will get.”

The song has been released by Desi Music Factory. Anshul Garg of Desi Music Factory says, “Punjabi pop has been the dominant Indian flavour of the music that’s travelling globally. Keeping that in mind, I am overjoyed to share Shah Rukh Khan with our listeners.”