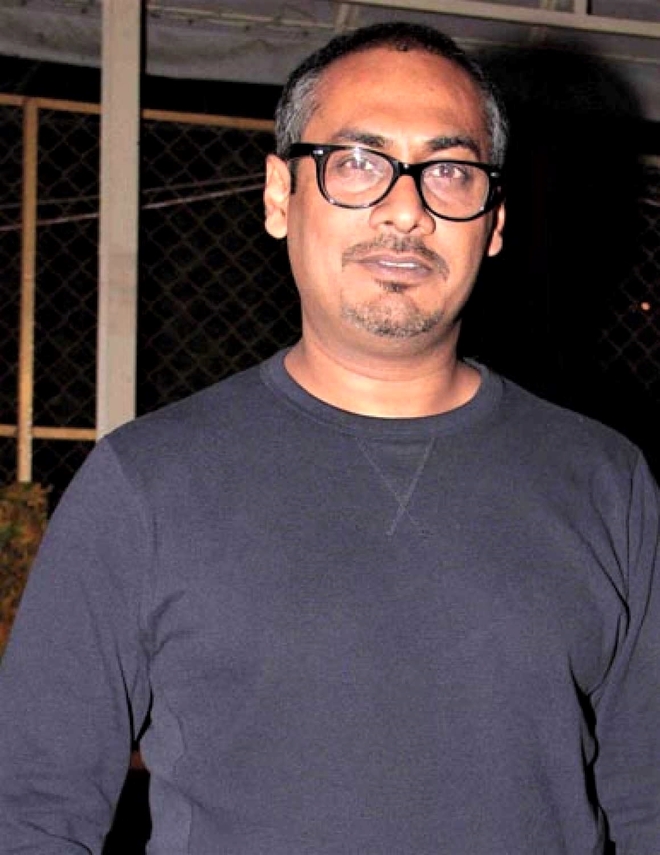 Filmmaker Abhinav Kashyap says he is being trolled for accusing Bollywood superstar Salman Khan of sabotaging his career. “Looks like Salman Khan’s troll armies from Pakistan and Bangladesh is back on my Facebook wall. The muck and filth being thrown at me for speaking the truth just goes to show the class of people that patronise the Khans. The Government should seize the properties of the Khans and deport them to Pakistan, Bangladesh. Their trashy ancestors probably didn’t have enough money to move during partition...#BoycottSalmanKhan #Metoo #Investigate #Introspect,” Abhinav Kashyap posted on Facebook on Wednesday afternoon.

In a separate post, the filmmaker has complained of an attempt to hack his email id. “Someone just attempted to log into my email account. Now this is getting interesting... Why are the Khans getting so rattled...?? What are they hiding..?? Why are they desperate to shut me up..?? #BoycottSalmanKhan #Metoo #Investigate #Interrogate,” he wrote on Facebook.

The controversy was sparked off when, in a recent Facebook post, Kashyap alleged that Salman Khan and his family sabotaged all his projects.

“The reason I moved out of making Dabangg 2, 10 years ago, is because Arbaaz Khan in collusion with Sohail Khan and family was trying to take control of my career by bullying me. Arbaaz Khan sabotaged my second project with Shree Ashtavinayak Films, which I signed, by personally calling their head Mr Raj Mehta and threatening him with dire consequences if they made a film with me. I had to return the signing money to Shree Ashtavinayak films and moved to Viacom Pictures. They did the same thing,” the filmmaker mentioned in an earlier Facebook post.

“My enemies are sharp, cunning and always attack me from the back and stay hidden. But the best part is after 10 years, I know who my enemies are. Let it be known that they are Salim Khan, Salman Khan, Arbaaz Khan and Sohail Khan. There are many others, but Salman Khan family is the head of this venomous serpent. They use a clever mix of their ill-gotten money, political clout and connections with the underworld to intimidate anyone and everyone,” Abhinav Kashyap had further mentioned in the same post. — IANS