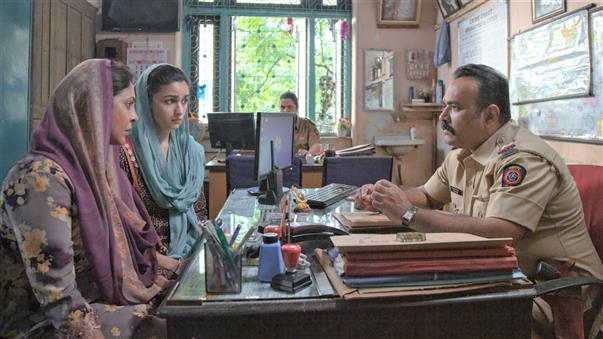 A still from Darlings

Seems like it’s a season of ‘bycott’ on Twitter. After #BycottLaalSinghChaddha and #bycottrakshabandhan, twitter exploded to yet another bycott, this time ‘#BoycottAliaBhatt’. The Raazi actor has to bear the wrath of netizens over ‘promoting’ domestic violence against men in her upcoming film Darlings. “Is it a crime to be born as men? Answer Darlings!,” tweeted a user. “Believe all victims, regardless of gender. Why is Domestic violence against men normalised and even worse mocked. 3.4 crore men in India face domestic violence. #AliaBhatt #BycottAliaBhatt ,” posted another.