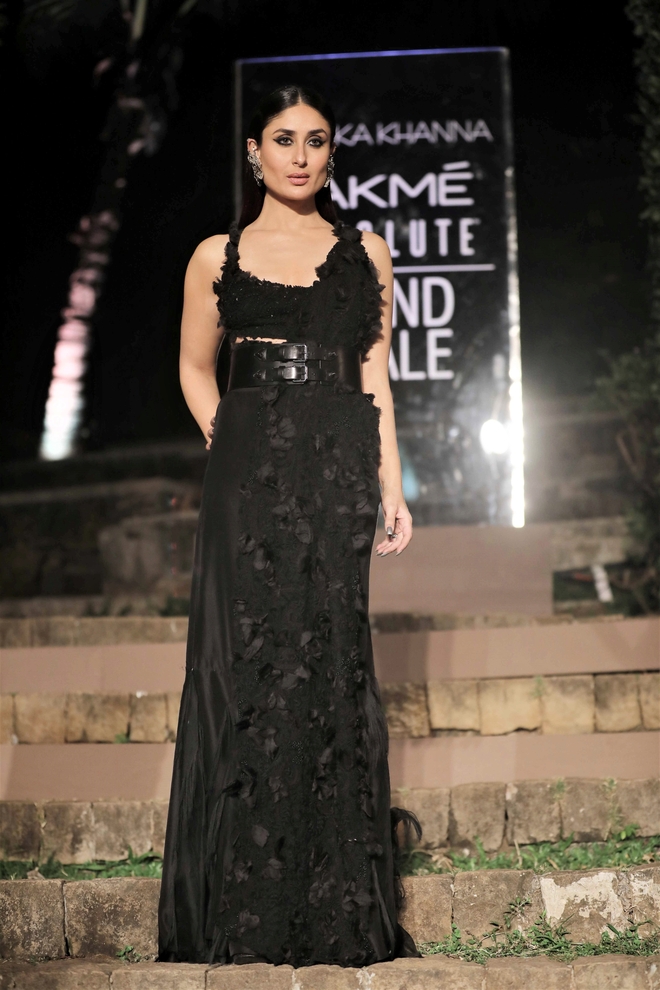 Kareena Kapoor Khan has been trending on Twitter for quite some time now after a user expressed concerns over media reports claiming that the actress is charging Rs 12 crore to essay the role of Sita in an upcoming mythological period film. While there’s no solid confirmation about Kareena’s fee, netizens are currently demanding a boycott of the actress for hurting Hindu sentiments.

A user suggested that instead of Kareena Kapoor Khan, the role of Sita should be given to Kangana Ranaut or Yami Gautam and wrote, “#BoycottKareenaKapoor in Sita’s role because #KanganaRanaut is fit for this #Kanagana as Sita is best.” Not just Twitterati, the trend has attracted the attention of political leaders as well.