Brahmarakshas Season 2 in the making 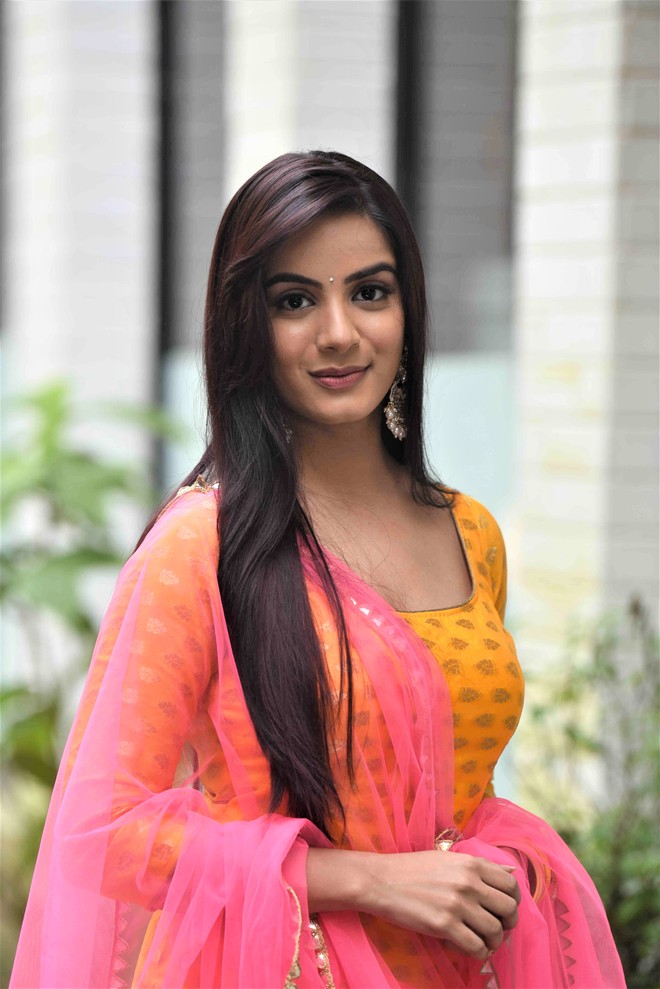 Zee TV’s show Brahmarakshas will soon have another season and this time with a few new actors joining the show. Inspired by Beauty and the Beast, the first season of this supernatural-fiction show became a hit. Therefore, Season 2 is highly anticipated. Set against the backdrop of Songadh, the show depicts the journey of an ordinary young girl, Kalindi - whose destiny gets entwined with the evil forces and a drastic quirk of fate has her drawing all her inner strength to combat the evil Brahmarakshas. TV actress Nikki Sharma essays the strong-willed character of Kalindi.

Talking about her character, Nikki says, “Playing a lead is a first for me and the fact that this opportunity comes with my first thriller fantasy show is all the more exciting. Fantasy shows are one of my favourites as they come with a lot of scope to experiment. While I do relate with Kalindi, I believe this role does come with its own set of challenges and will require a blend of emotions to bring out the essence.”