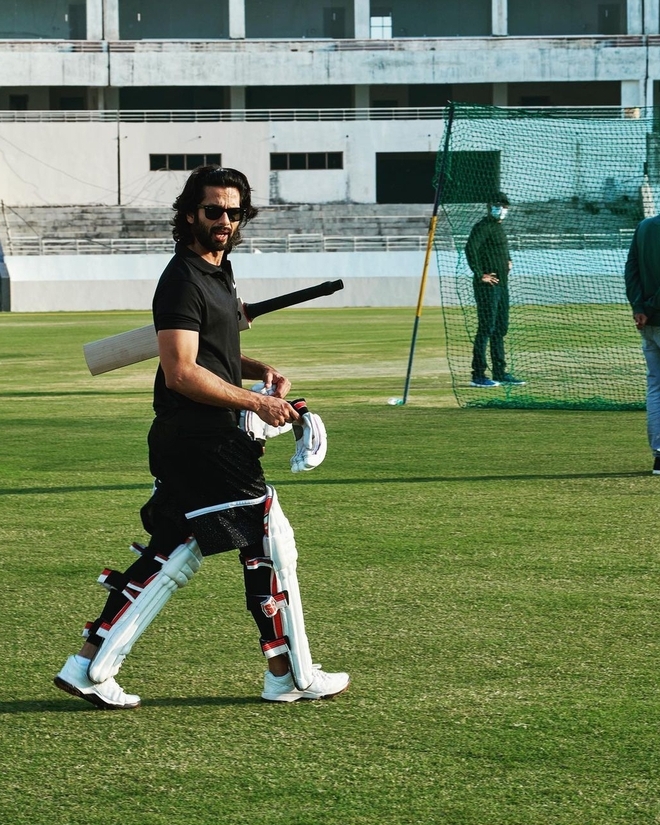 With warm, welcoming people to architectural marvels, Chandigarh holds its ground. As the pandemic scare has made people look inwards, Chandigarh has become Bollywood’s favourite destination.

When it comes to locations for shoots, Punjab is always considered as one of the best options. And going by the current trend, Bollywood’s Punjab connection seems to have grown stronger than ever as Chandigarh has become the go-to place for all major shoots in the industry. Right from city boy Ayushmann Khurrana to Rajkummar Rao to Karan Johar and Shahid Kapoor, they all are here, shooting films and songs in City Beautiful. Here’s a look:

From where it all began

Prreit Kamal, who recently shot for a song for her movie Marjaney in Chandigarh, says, “I feel you don’t get the real essence of Punjabiyat in a film unless you actually shoot it in Punjab. The people, the colours, they all add up to the way the movie feels. Chandigarh, I feel, is the perfect blend of an urban lifestyle with a small-city vibe and that’s why a lot of people easily connect to it on screen. Also, it feels safe to shoot in Chandigarh under the pandemic conditions.”

Rajkummar Rao and Kriti Sanon will share screen space in Dinesh Vijan’s upcoming untitled venture. The team is currently in Chandigarh for the shoot. Kriti, who had earlier shot in Chandigarh for Arjun Patiala, says, “Chandigarh has been very welcoming. Be it the people or the culture, there is a sense of warmth and belongingness. Also, I am a big foodie. So, I have gorged on my favourite butter chicken, parathas and lassi.”

Karan Johar kick-started the shooting of Jug Jugg Jeeyo recently in Chandigarh. The film is said to be a rom-com directed by Raj Mehta and it stars Neetu Kapoor, Anil Kapoor, Varun Dhawan and Kiara Advani. The movie also marks the return of Neetu Kapoor to the industry. She had taken to her Instagram account to share a picture with the entire cast as they headed to Chandigarh for the shoot.

Jersey is the Hindi remake of the 2019 Telugu movie of the same name. Shahid Kapoor is currently in Chandigarh shooting a 15-day long schedule in the city. The actor has been enticing his fans by sharing pictures from his net practice sessions on the cricket field.

When Mr Perfectionist decides Chandigarh to be the location for his film, we can say Chandigarh is indeed the perfect location for shoots. Producing and acting in the movie, Aamir Khan wrapped up the schedule of Laal Singh Chaddha few months back. Mona Singh, who plays a pivotal role in the film, had taken to her Instagram account and shared pictures of the wrap-up party. — TNS