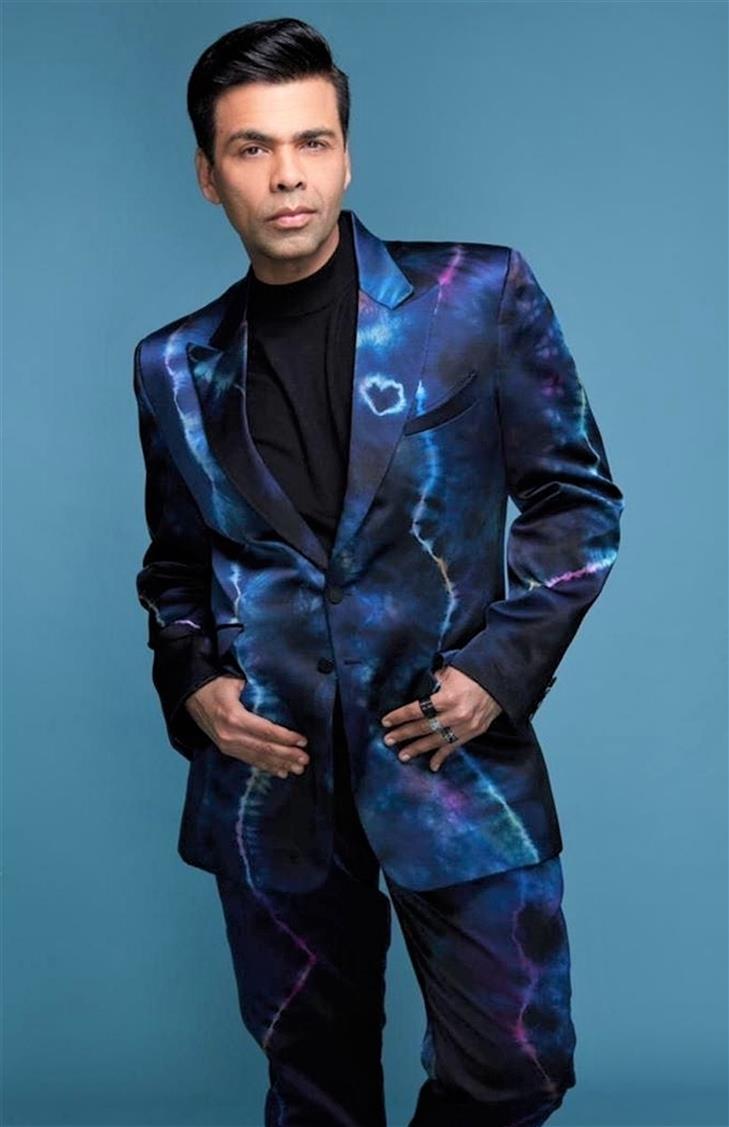 Rajkummar Rao and Janhvi Kapoor will soon reunite as the two have been roped-in for Dharma Productions’ next Mr And Mrs Mahi. This will be their second outing after the hit horror-comedy Roohi. Dharma head honcho Karan took to social media to announce the film through a 2-D motion graphics animation video. Karan wrote on Instagram, “One dream, chased by two hearts. Presenting #MrAndMrsMahi, directed by Sharan Sharma who is back with another heart-warming story to tell with his touch of magic! Starring Rajkummar Rao & Janhvi Kapoor, a partnership to look forward to. See you on the field aka the cinemas on 7th October, 2022.” Underlined by mellow piano notes soon enveloped by cricket commentary, the video lists the names of its two leads along with their respective characters as it approaches a crescendo.

The film, which will soon go into production, will be helmed by Gunjan Saxena: The Kargil Girl director Sharan Sharma and is slated to hit the theatres on October 7, 2022.