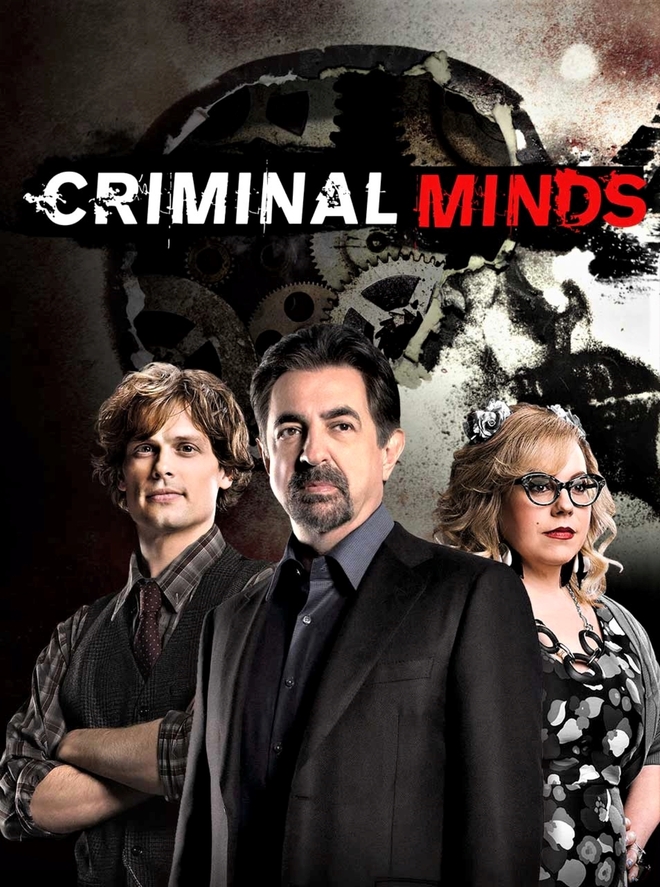 As per latest buzz, Criminal Minds is set for a revival and is in early development at Paramount Plus. Since the project is still in the early stages, details of whether the original cast members would return is yet not clear. Created by Jeff Davis, Criminal Minds was a popular procedural for CBS, running for 15 seasons and 324 episodes. The series concluded its run in February 2020.