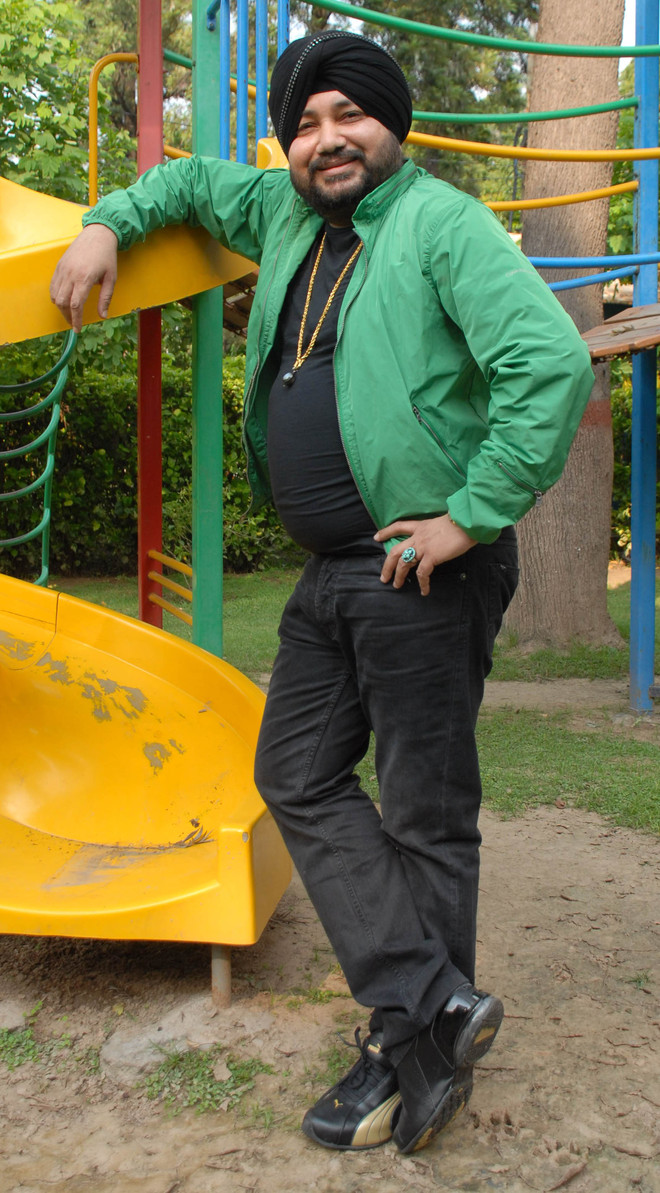 Punjabi pop music icon Daler Mehndi says that he is personally against the use of dirty, obnoxious words in music. “Since I am a teetotaler, I strongly condemn showcasing, promoting tobacco, alcohol or guns in songs,” he says.

Having said that, Mehndi adds that one can’t necessarily pick on Punjabi songs, and that it is songs in general — the words are a reflection of the society.

“Look at certain Bollywood songs, the current hip hop lingo, certain Bhojpuri songs, so you can’t generalise ‘Punjabi’ songs to be looking down at women as objects or singularly promoting alcohol — I think that credit is to be shared by the entertainment industry across languages. The onus of the choice and promotion and then consumption thereof lies not only with the singer, song writer, lyricist, record label or producer but also the audience,” he said in an interview.

Asked about the growing popularity of Punjabi music on the world stage, and the tone having being set with music pioneers like himself as early as the 1990s, Mehndi says, “It feels good, the seed I sowed is a huge tree today. What Bolo Ta Ra Ra did was change the music scenario and now every Bollywood and even a South Indian film has a song with a Punjabi Pop flavour.

Finally, why does he think Punjabi beats resonate so well with people who may not even understand the lyrics?

“It is simply because these beats are robust, flamboyant, hailing from the land of valour, love, purity, truth, innovation, and great spirits. Punjabis are Daler (with big hearts) and so there automatically will be the beat (heartbeat)! Our beats are vibrant, there is joy. It’s a great combo of melody and beats which imparts a feel good factor. And who doesn’t want to feel good! So, it resonates with the listeners.”—IANS