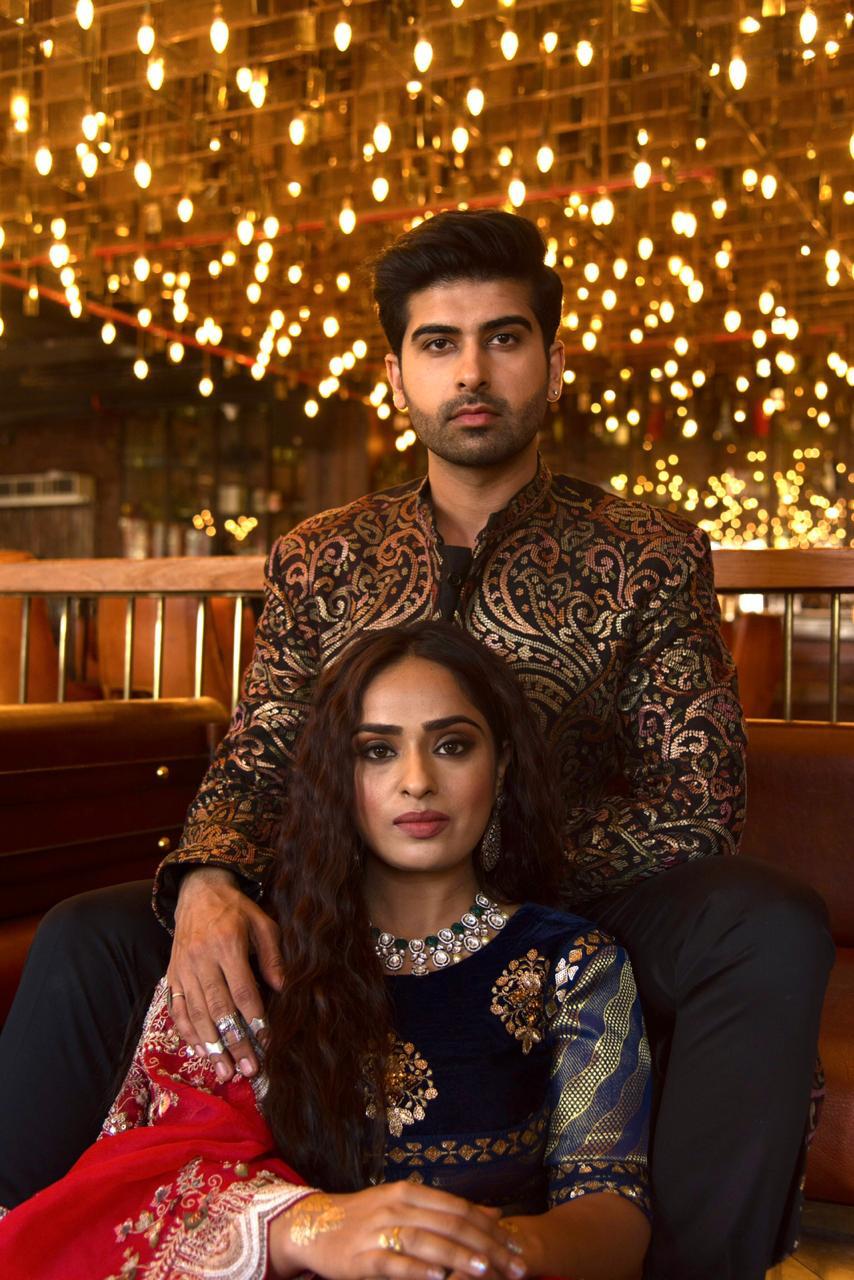 He is Mr India International 2018. She is a celebrity manager. But much before they acquired these titles, they were friends and love just happened. Darasing Khurana and Monaa Jaswani tied the knot on October 24. Few days into married life and this loving couple shares their story with us… read on

When it all began

Monaa: My side of the love story began over a decade ago, a few days after I saw Dara for the first time. I was in my second year of graduation and Dara had just entered the first year. We interacted. Dara was weak in economics, so he approached me for tuitions. I was happy to oblige. Soon after I started teaching him, I fell in love with him. But it was a one-sided relationship for a long time.

Dara: I never understood economics and I approached her for help with the subject. That’s when we actually got to know each other and became friends.

M: I was getting many marriage proposals and my family wanted me to get married. When Dara got to know about it, he said that he wasn’t sure about our relationship, but he didn’t want to let me go. That’s when we convinced our parents and they wanted us to formalise the relationship. So, the roka happened two years ago.

M: It’s just been a few days of married life, so it hasn’t sunk in yet. Dara and I haven’t even got the time to sit and have a long conversation. I’m trying to adjust with new people, new home and new city. Of course, staying with him under one roof is a different feeling. I’m looking forward to the changes marriage brings, in a good way.

D: It’s so new right now, we haven’t got our time. We are surrounded by family and friends all the time.

M: We haven’t really got enough time with just each other to understand what’s it like.

D: Living together is definitely coming to a conclusion when we decide what the aircon temperature would be like (laughs). I love my room to be chilled, while Monaa is the opposite (laughs).

M: I love watching films with him. When we were dating, we would enjoy movie nights. I also enjoy indulging in adventure sports with him. I love travelling with him. I also love dancing with him. D: We absolutely love eating together.

If I could bring a change in her/him

D: I think marriage is about understanding and adapting.

M: His time management skills. But he’s working on it.

D: Monaa makes this weird sound when she wakes up, I find it very irritating.

M: Since I am a celebrity PR, I’m usually busy. But whenever I get time off, I love cooking and singing.

D: I think it is more about we time. And we like to talk about our work and motivate each other.

M: As a couple, we want to be with each other through thick and thin, in sickness and health.

D: Grow together personally and professionally while spreading smiles and serving the underprivileged.

M: Everything is wow about him. But if I have to pick something, he is a great person to have a conversation with and you can open up to him.

D: Monaa never looks down upon anyone. This is a rare quality she possesses.

To make a marriage

M: I believe trust and honesty are the key mantras.

D: For us, it’s understanding, adapting, loyalty, not carrying baggage from the past and knowing when to leave the room during an argument.

Their secret to a happily ever after

M: For us, it is being each other’s best friend.