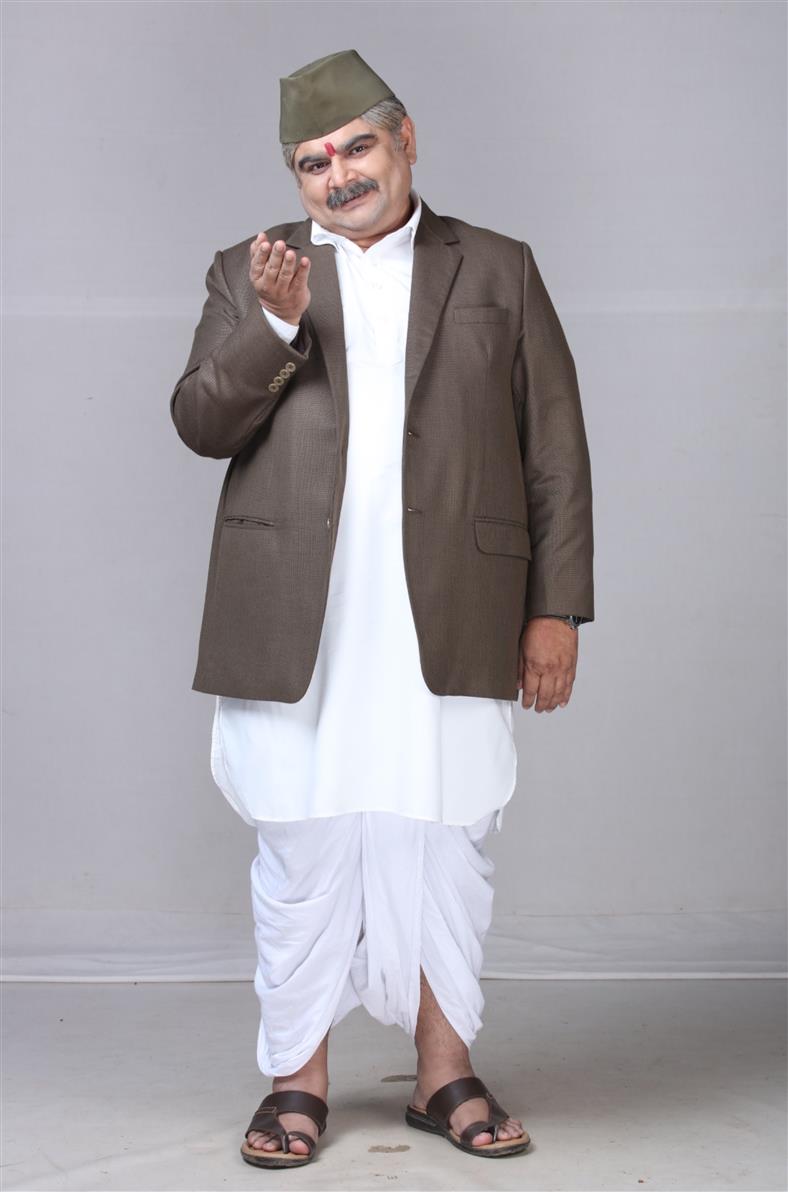 What is so special about your character?

Anna as a character has many layers attached to him. He is someone who is known to be specific about his quintessential day-to-day activities and is very particularly attached to Maharashtrian culture as well as traditions.

What made you accept this role?

I had thought I had bid Anna goodbye, both physically and mentally, until the producers had come across the idea of bringing him into Wagle Ki Duniya. I simply thought it was a wonderful idea and also since I am a fan of the show, I had to accept this offer.

How have you prepared to get back into Anna’s character?

I had watched a few episodes of Bhakharwadi to get back into Anna’s shoes. At the same time, it was nostalgic to watch the episodes. Coincidentally, the dialogue writer of Wagle Ki Duniya is the same as Bhakharwadi.

What can the audience expect from the upcoming episodes?

A new change is expected to transform the lives of the Wagle family, with Ballu mama (Deven Bhojani) visiting his sister Radhika (Bharati Achrekar) on the festive occasion of Raksha Bandhan. As Anna and Srinivas Wagle are known not to look into each other’s eyes, the show will take the audience on a ride of emotions.

I was very excited about collaborating with the cast of Wagle Ki Duniya, as I share a great bond with most of them. While I directed Bharat ji in Sumit Sambhal Lega, Aanjjan ji and I were co-stars once upon a time. Whereas with Sumeet, I was his co-star and director in Sarabhai vs Sarabhai.