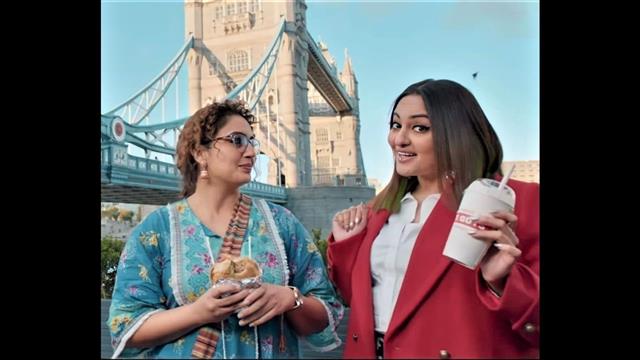 The makers of Double XL have dropped a teaser, announcing the film’s theatrical release date. The slice-of-life comedy-drama, directed by Satramm Ramani, questions stereotypes associated with ‘weight’, which have long been plaguing our society, in the most humorous manner. The film will hit theatre screens on October 14, 2022. Shot extensively in India and the UK, Double XL explores a journey into the hearts of two plus-size women, one from the heartland Uttar Pradesh and the other from the urban New Delhi, as they navigate through a society that’s often attributed beauty or attraction to a woman’s size.