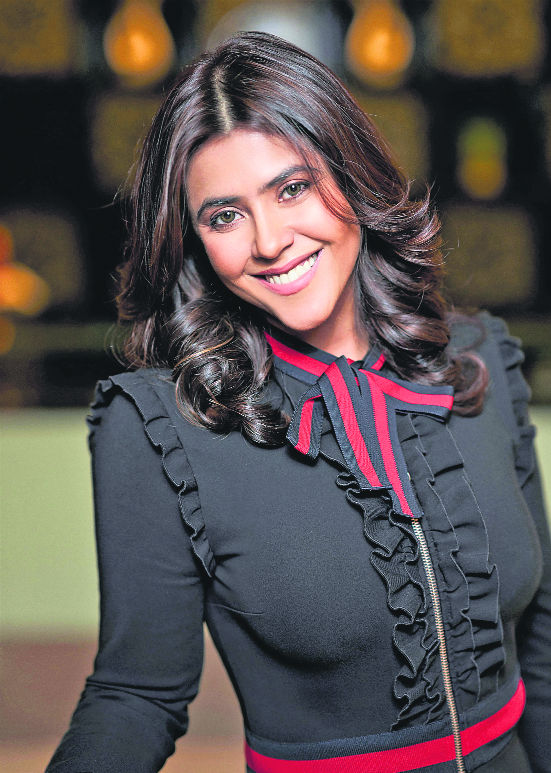 Ekta Kapoor’s series Virgin Bhasskar 2 on AltBalaji has landed in trouble due to a scene where a sex racket is exposed in a hostel named after one of the leaders of the Maratha Empire, Ahilyabai Holkar. The descendants of the Maratha leader, including Bhushansingh Raje Holkar, have shown utter displeasure and demanded it be taken off immediately. A mob of 40-50 people even vandalised Ekta Kapoor’s house on Tuesday, which left a few windows panes broken in the process.

Meanwhile, Ekta Kapoor issued an apology for the same and has ensured that the name has been removed along with the scene in question.