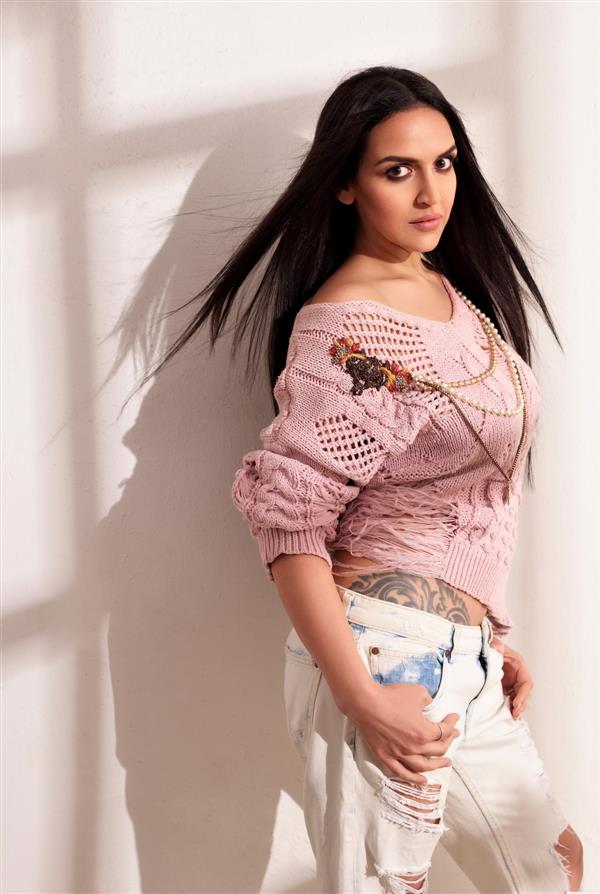 While it was recently announced that Esha Deol was all set to make her OTT debut with magnum opus Rudra, which stars Ajay Devgn in the lead role, now the actress has announced her first film as a producer. Titled Ek Duaa, the film will be directed by Ramkamal Mukherjee. Says Esha, “Over the past few years, I have been busy taking care of my two daughters, who are truly a blessing for me. I always wanted to come back to films, but I wanted to do it with something special. Now that they have grown up a bit and some very interesting projects are being offered to me, I thought it was the right time for me to face the camera once again.”

Esha adds, “I wanted to do a film that not just entertains, but also informs and inspires change. When I heard the concept of Ek Duaa, it truly touched me, and more so as a mother of two girls. So, I decided to extend my association with it as a producer, rather than just being an actor. It is heartening to see how the women behind the scenes in the industry have increased not just in numbers but in visibility too, and I am happy to join the bandwagon.”