For the son of Bihar 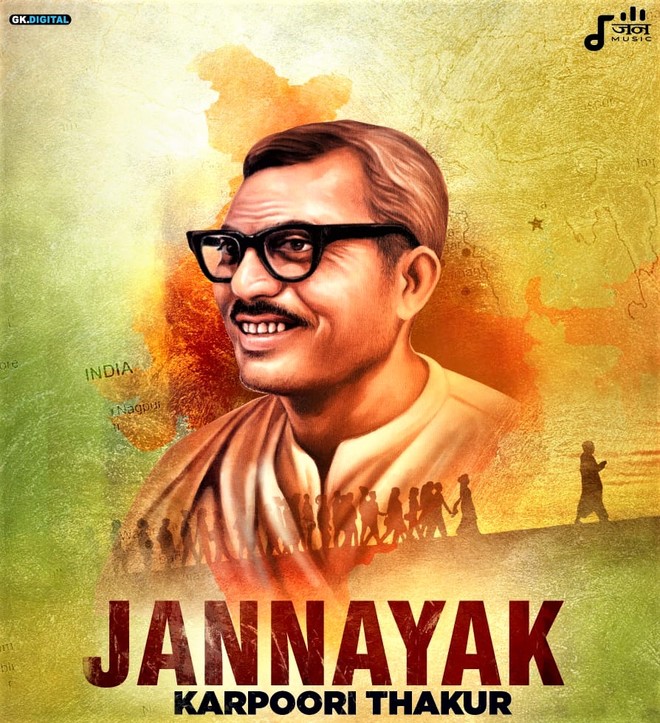 To pay tribute to the late Chief Minister of Bihar, Karpoori Thakur, singers Kailash Kher and Vishal Mishra rendered two songs last month. Penned by Kaushal Kishore and Dr Sagar, the songs were all about celebrating Thakur’s contribution to society. Now, a series on the life of Karooori Kishore is in the making. A source says, “Writer-lyricist Kaushal Kishore is penning the series and he has already started the research work. He also visited Karpoorigram recently and met a lot of people as a part of his research. Some of the most interesting episodes from Karpoori ji’s life will be shown in the series. A formal announcement for it will be made soon.”