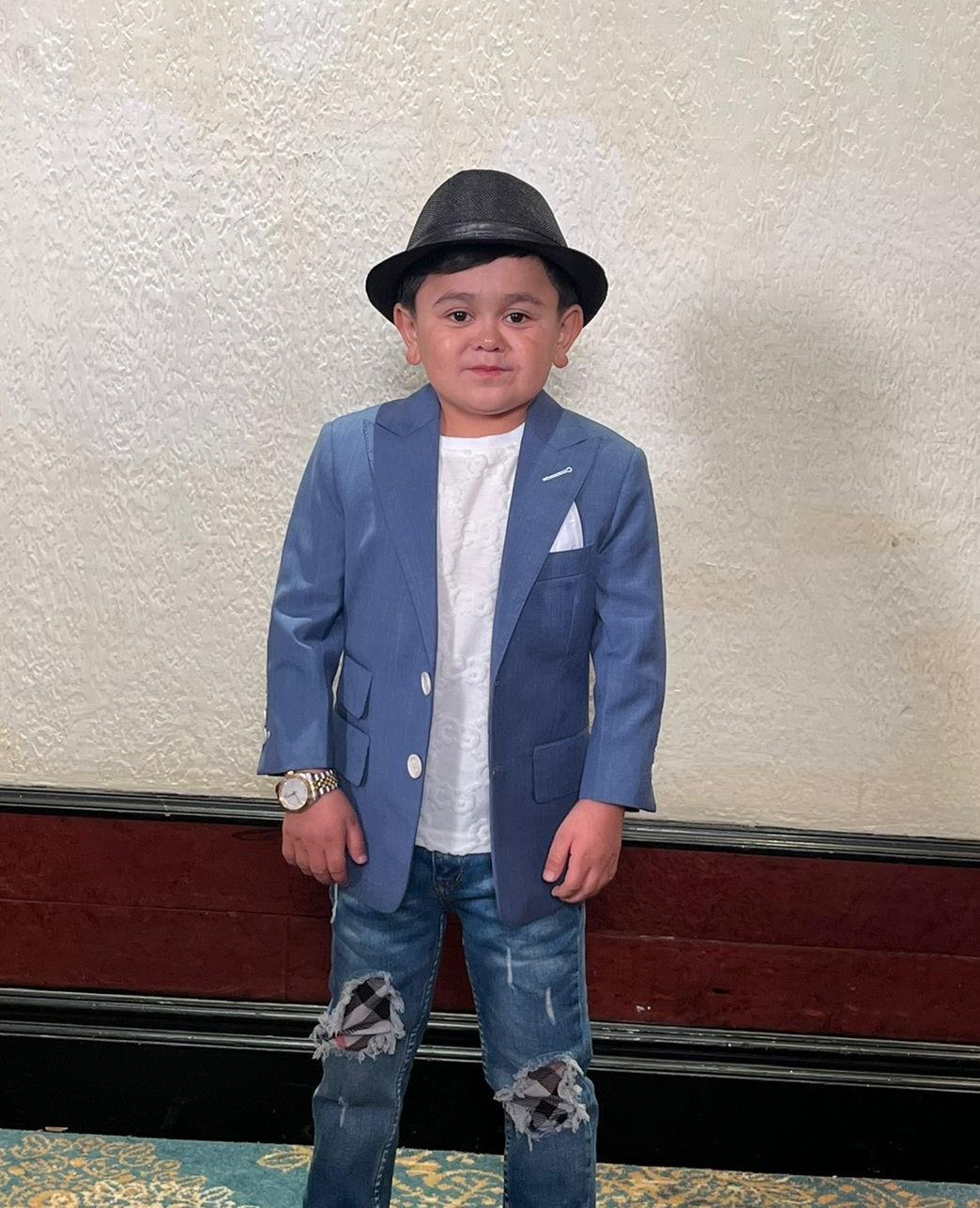 Makers of Salman Khan’s upcoming film Bhaijaan are still casting actors. Now, Salman has reportedly roped in Tajik singer Abdu Rozik, who is a sensation on social media and lives in the UAE. Abdu Rozik met Salman during the IIFA 2022 awards. In his Instagram post, he says, “I am ready for Bhaijaan.”

Also, in a recent media interaction, Rozik confirmed the news and gave some details about his character. He said he could be playing a ‘gangster’ in the film!