When Geeta Kapur won a fashion show : The Tribune India 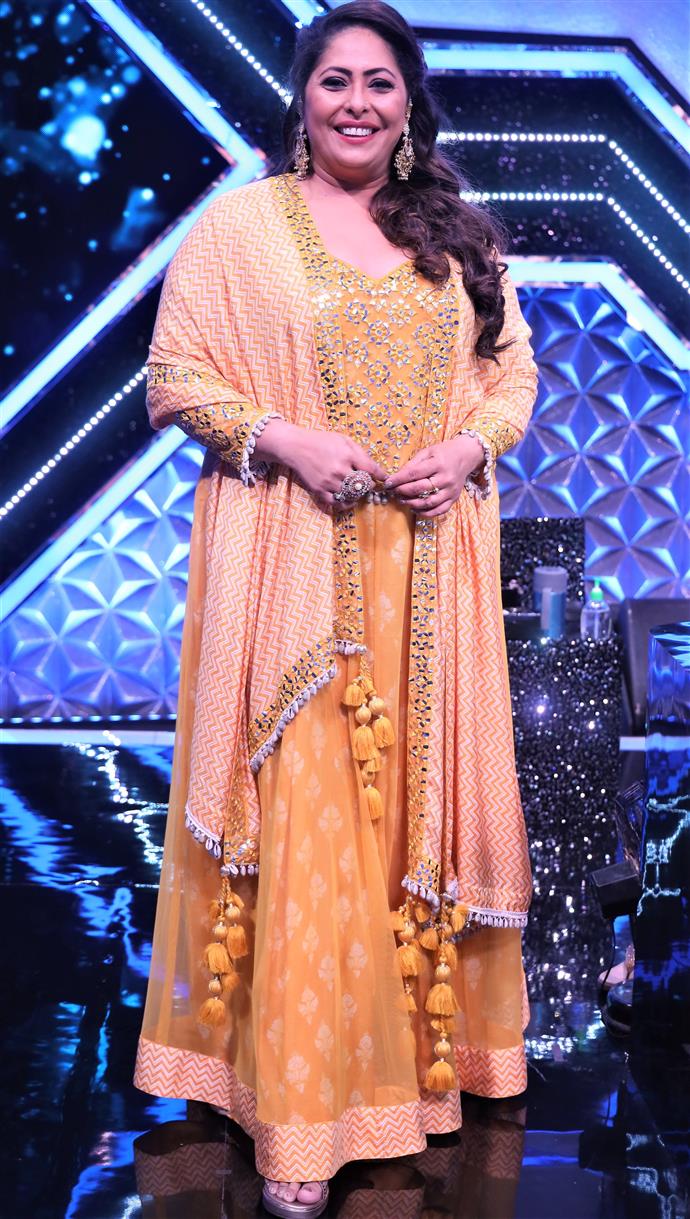 Maniesh Paul hosts popular choreographer and reality show judge Geeta Kapur in the latest episode of Maniesh Paul’s Podcast. Geeta spilled the beans and shared how she met director Farah Khan for the first time. The episode is a roller-coaster ride with a pinch of every emotion. 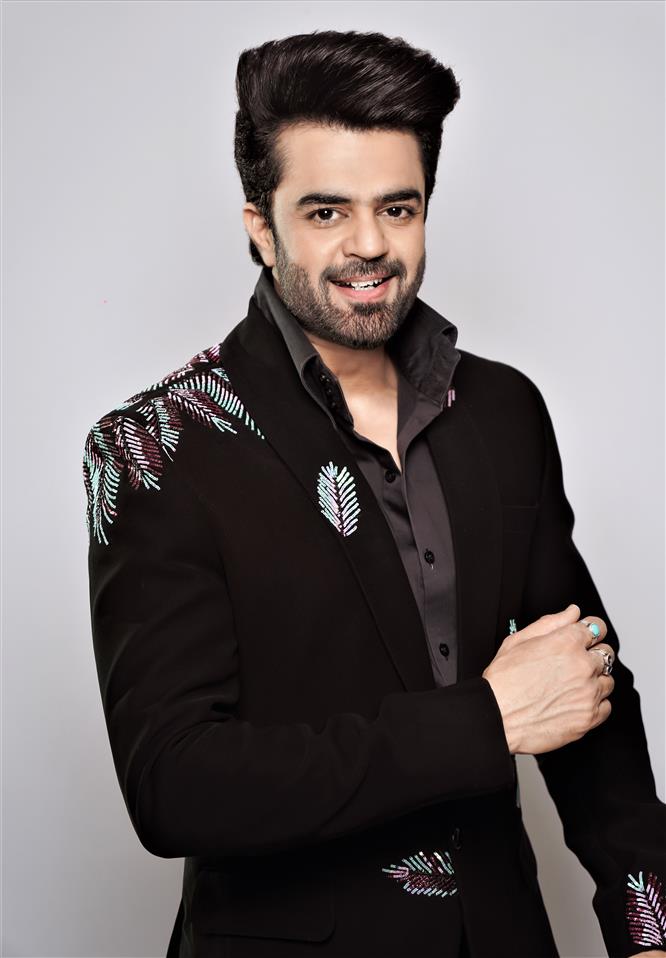 Geeta said, “I was a part of a troupe as a dancer, and there was this fashion show where they needed girls to walk the ramp. And there was a saree pageant also in the same show. So in between dance sequences, I ended up taking part in the pageant and winning it. I won around Rs 200-300 and my photo was printed in the newspaper also.”

Going ahead, she explained how the same show played a pivotal part in her life as she met Farah Khan. “That was the show where I met her for the first time,” added Geeta.