Fun on the sets, for actress Chhavi Pandey 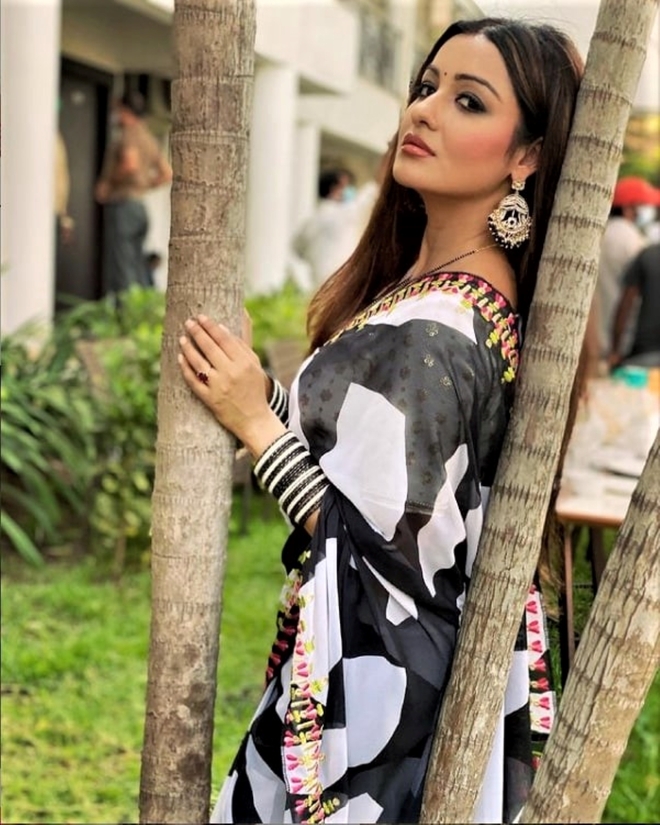 At times, shooting a serious sequence can turn into an amusing event! Recently, actress Chhavi Pandey, who is currently seen in Prem Bandhan, was part of one.

Chhavi says, “I remember there was a scene where I had to spill oil on the floor and Utkarsha Naik, who plays my on-screen mother-in-law, was supposed to trip and fall. But when we were rehearsing for this scene, Monika Khanna, who plays Vandana, fell down. Manit Joura, my on-screen husband, went running to save her but also fell down. The scene was so funny that the entire unit and all the actors burst out laughing. It was just hilarious. The best part is that this was just the rehearsal, not even the actual shoot, but all this got recorded.”