Gurwinder Gill, who made his acting debut with Punjabi film Yes I Am Student, says it was a great experience writing the script of the movie as well 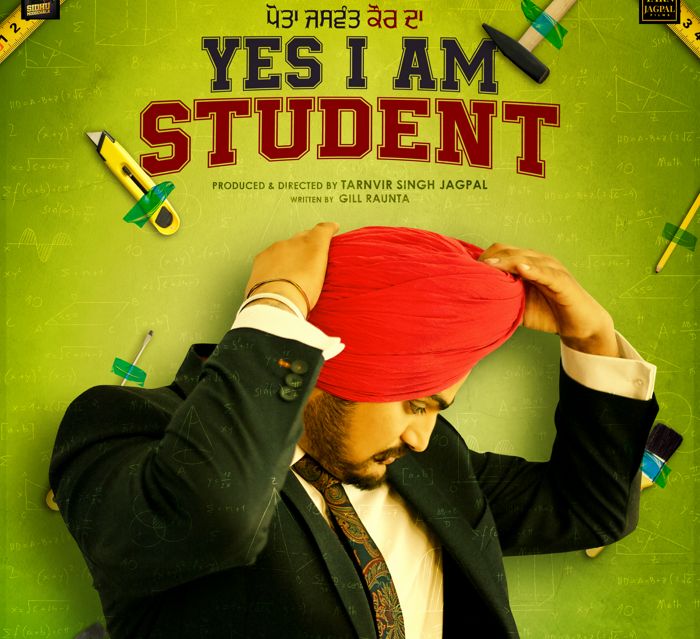 Lyricist and writer Gurwinder Gill, better known as Gill Raunta, has added another feather to his cap by making a debut as an actor with Punjabi film Yes I Am Student. The movie also stars Sidhu Moosewala and Mandy Takhar. Gill has also written the script of the film, which is about students who migrate to foreign shores.

He says, “I have lived in Surrey, Canada, with my relatives. Most of the film was shot on locations there. Although I have never been a student, I know many NRI students and the problems they go through; so, it was easy to come up with a script like this. I have talked to many students in Australia as well as New Zealand.” 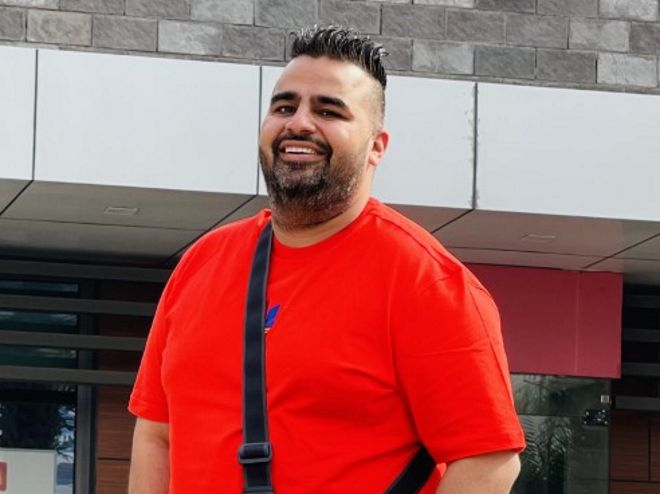 Having written songs for famous artistes, Gill says his dream was to work with Manmohan Waris, which was fulfilled during the initial years of his career as a lyricist. Gill’s meaningful verses have been sung by artistes like Ammy Virk, Gurnam Bhullar and Himmat Sandhu, and also veteran artistes such as Manmohan Waris and Kamal Heer. He adds, “I like to sing songs that represent our culture and are not offensive for any section of the society. My songs are for all age-groups.”

If Kavaan Wali Panchayat, sung by Ammy Virk in Ardaas, got him fame, then writing Dev Kharoud-starrer Kaka Ji’s script got him respect as a writer. He has also given music for films like DSP Dev, Blackia and Asees.

Raunta, who is playing Sidhu’s friend in the film, had kept his acting debut a surprise for his fans. And just like his support for Sidhu in real life, his reel character does the same. Raunta, just like that of Moosewala, is not his surname, but the name of the village he was born in. “My village is in my veins. I go to Canada for a few months only, and stay in my village most of the time. I come to Chandigarh only for work. If not a lyricist, I would have been a farmer.”