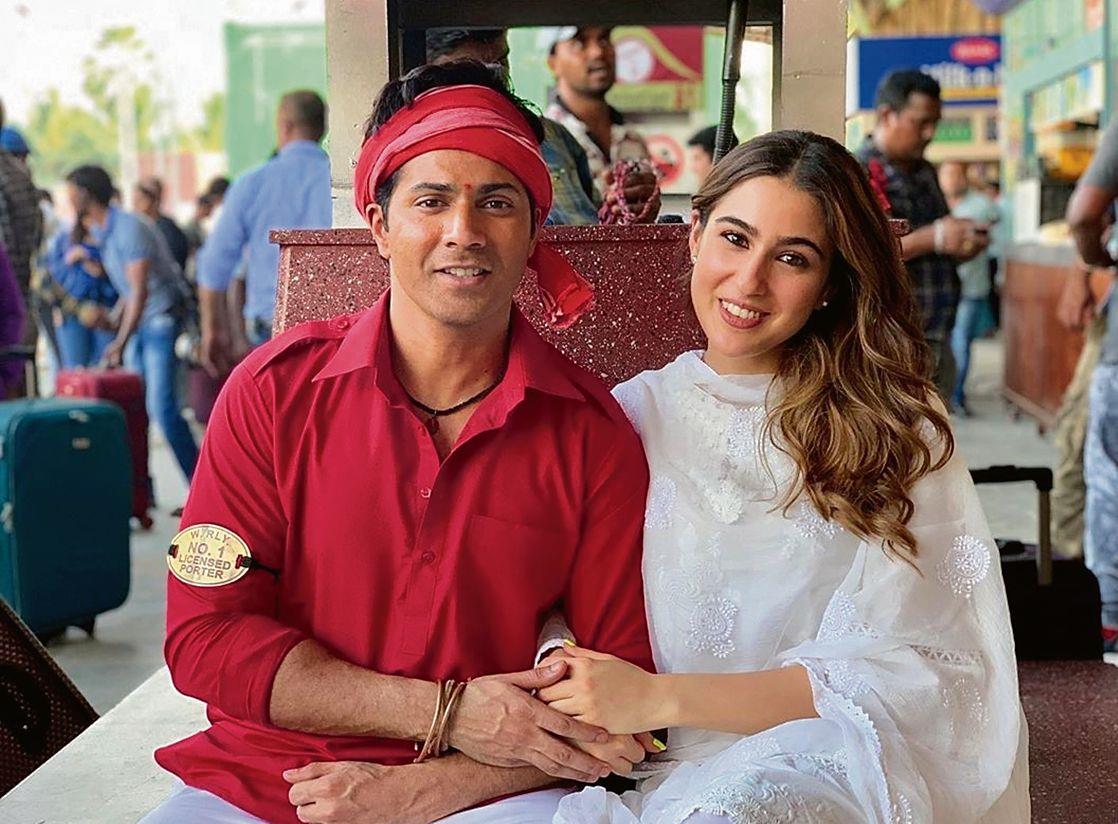 In Yash Raj Films’ historical film Prithviraj, Akshay Kumar is paired opposite Manushi Chhillar. It marks Manushi’s Bollywood debut. It will be interesting to see the chemistry between Manushi and Khiladi Kumar.

When a real-life couple romances on screen it takes the frenzy to another level. Ranbir Kapoor and Alia Bhatt are all set to share screen space for the first time in one of the decade’s most-awaited films, Brahmastra.

In Mahanati-helmer Nag Ashwin’s next, we will see the Baahubali star Prabhas romancing Deepika Padukone. Tentatively referred to as Prabhas 21, the film is touted to be a sci-fi flick.

Ranveer Singh will be seen opposite Arjun Reddy actress Shalini Pandey in Jayeshbhai Jordaar. Ranveer plays the role of a Gujarati man, who believes in equal rights. South Indian actress Shalini is making her Hindi film debut with this one.

The chemistry between Govinda and Karisma Kapoor was the highlight of Coolie No. 1. Now, in the reboot version, Varun Dhawan and Sara Ali Khan will take forward the baton. The Gen-Y stars are waiting for fans to catch a glimpse of their lovable banter.

The recently released Suraj Pe Mangal Bhari has the sizzling chemistry of this new on-screen pair of Diljit Dosanjh and Fatima Sana Shaikh. The family entertainer hinges on the duo’s unlikely pairing.