Sharad Malhorta to essay the role of Baxi Jagabandhu in Vidrohi 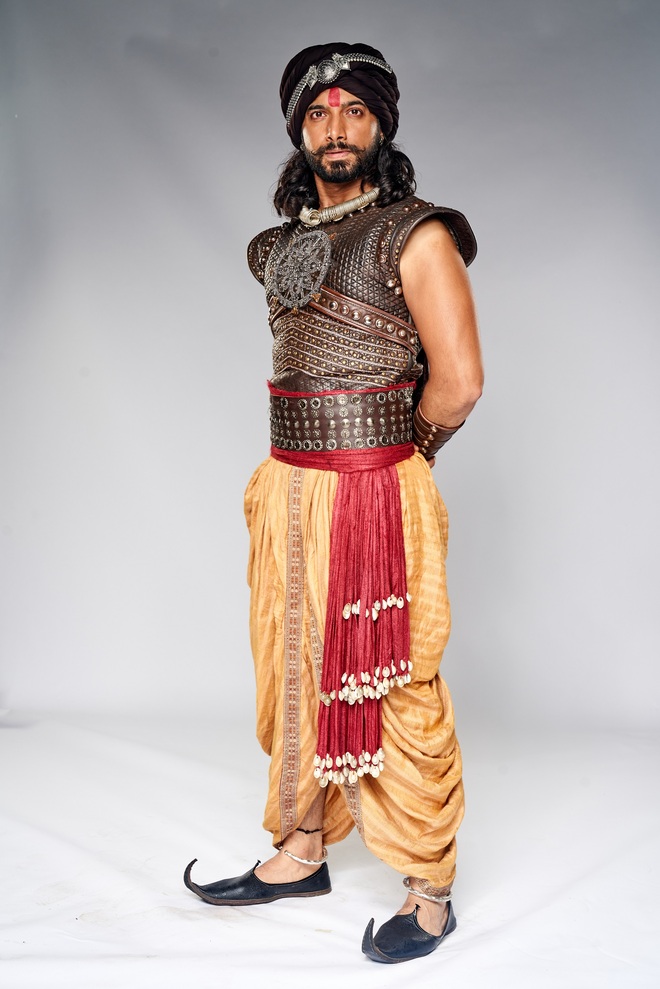 Vidrohi. In keeping with the pulse of the audience, the show narrates the valour and greatness of India’s first freedom fighter Baxi Jagabandhu Bidyadhara, whose story was downplayed by the Britishers while rewriting history. The makers have roped-in versatile actor Sharad Malhorta to play the role of Baxi Jagabandhu.

Sharad says, “It’s a monumental character. When the character has huge potential, automatically the job of the actor becomes a huge responsibility. An actor is always greedy for good content and a show like Vidrohi doesn’t happen every day. But what drew me towards the story was the selflessness of the character, Baxi Jagabandhu, and I wanted the nation to know about this legendary hero from Orissa.”