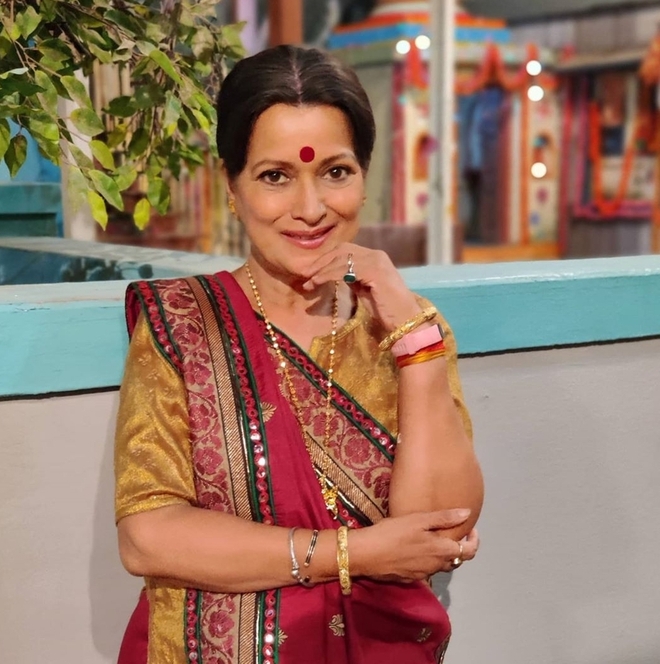 Veteran actress Himani Shivpuri has tested positive for Covid-19. The actress took to her Instagram handle and wrote, “I have tested positive for Covid-19, anyone who has come in contact with me should get themselves tested.” Reportedly, Shivpuri’s doctor has suggested that she should get hospitalised, as she is 60-year-old and has a history of diabetes. The actress said that she had no idea as to where she had caught the virus from.