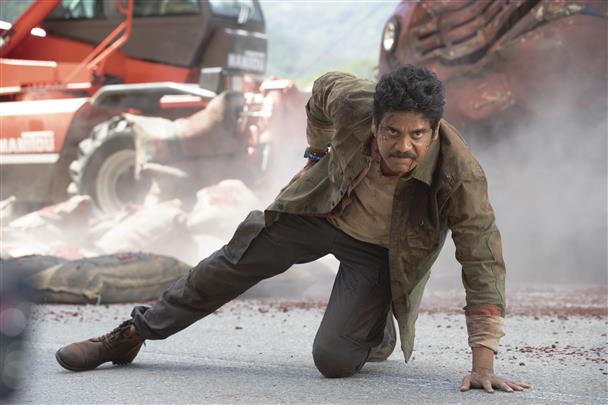 A still from Brahmastra Part One: Shiva

When it comes to Hindi films, veteran actor Nagarjuna says he always looks for an experience that satisfies his soul and that is the reason why he took up Brahmastra Part One: Shiva after many years of absence from Bollywood. The actor returns to Hindi cinema after close to two decades with a cameo in Ayan Mukerji-directed fantasy adventure epic, led by Ranbir Kapoor and Alia Bhatt.

“I was getting incredible roles. But I am kind of a home bird. I like to live in Hyderabad. I always did very special roles in Bollywood. Whatever I have done right from the beginning, it was important for me to entertain people. All the roles that I did came looking for me, I never went for them. I look at Bollywood films as an experience and soul satisfaction…,” the 63-year-old star, who acted in Bollywood movies like Shiva, Khuda Gawah, Criminal and Zakhm, said. His last release was JP Dutta’s war drama LOC: Kargil (2003).

In Brahmastra, which has raised over Rs 300 crore in gross box-office collections worldwide since its release on September 9, Nagarjuna features as an artiste named Anish Shetty.