How old school lumière camera tricks used in The Lord of The Rings : The Tribune India 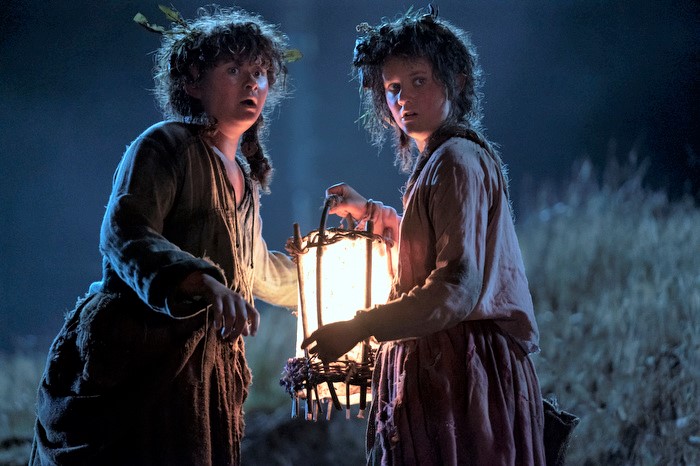 It takes a whole village to create a fantasy series that gives the viewers an immersive experience. That’s exactly what Prime Video has achieved with its latest epic fantasy, The Lord of The Rings: The Rings of Power.

The awe-inspiring visuals created for this series have garnered a lot of praise from the viewers. Decoding one of the many techniques they had to use, for instance to establish the difference in size between Elanor (4 feet) and a stranger (7 feet), executive producer Lindsey Weber said, “The idea of scale difference is one that most film crews haven’t encountered much. It’s also one that’s inherent to Tolkien.”

She adds, “It’s a part of the property. So, we had to get it right. Depending on how you look at it, it can be a headache or a delightful challenge. It can be slow and tedious at times to make it all work, but hopefully the final product and magic trick feels really worth it and very Tolkienian. It’s like a carefully coordinated dance by the time it happens. It’s just old-school Lumière camera tricks.”