I am obsessed with Ellen DeGeneres: Mahreen Khan 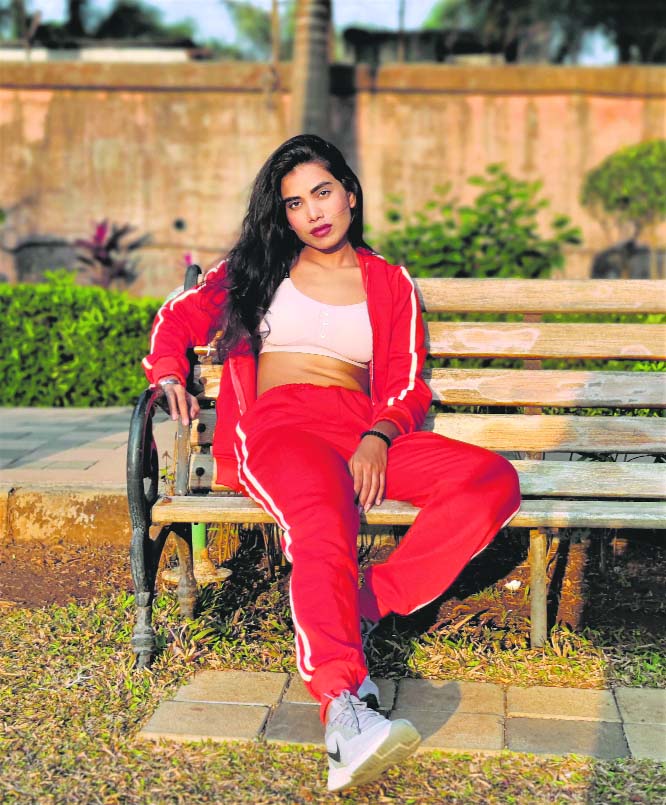 Tell us about your journey in the entertainment industry so far…

I am a commerce graduate from Chhattisgarh. I moved to Mumbai to work as an intern with a news channel. Then I joined a production house and also worked as a model. Given my close association with celebrities, I decided to start my own talk show. Today, I have two successful shows - Let’s Chit Chat and Candid Yaari by Mahreen Khan. Both are on MX Player.

What was your work profile with production houses?

Who is your favourite host and why?

I am obsessed with Ellen DeGeneres. She is one of the best hosts I have seen. Inspired by her, I made both my chat shows. I really admire her presentation, comic timing and everything she does in front of the camera.

What sets the concept of Candid Yaari by Mahreen Khan apart from the rest?

It’s like an on-the-go sort of a candid chat show that allows the stars to unwind and have fun. The idea is to ask different but not uncomfortable questions to actors, who are in turn expected to reveal unknown facts about themselves to their fans.

Who have been the celebrity guests on your show so far?

Candid Yaari… had to be stopped due to the lockdown last year. We have restarted the show now; it went live this month. The show has featured Nikki Tamboli, Prince Narula, Adaa Khan, Kashmera Shah and Karna Kundrra in its five episodes so far.

What is the response you are getting?

The response is amazing. The industry people, friends, family; everybody is loving it because everybody loves Bigg Boss and most of the actors are from that background.

How was the experience of shooting during these tough times?

The second wave of Covid-19 was far more devastating than the first. When we were shooting a lot of things were not available, the manpower was also not enough as there were restrictions as to how many people could be there on the sets.

Any loss you suffered during the pandemic?

The biggest loss was that I was supposed to make a talk show with Punjabi singers. Everything was locked, but then the farmers’ protest started and the pandemic was raging, so it did not work out. Then I lost Major Bikramjeet Kanwarpal to Covid-19.