Raju Kher has been roped in to play a pivotal role in Star Bharat's upcoming show 'AashaoKaSavera... DheereDheere Se'. He talks about the show and his role : The Tribune India

Raju Kher has been roped in to play a pivotal role in Star Bharat's upcoming show 'AashaoKaSavera... DheereDheere Se'. He talks about the show and his role 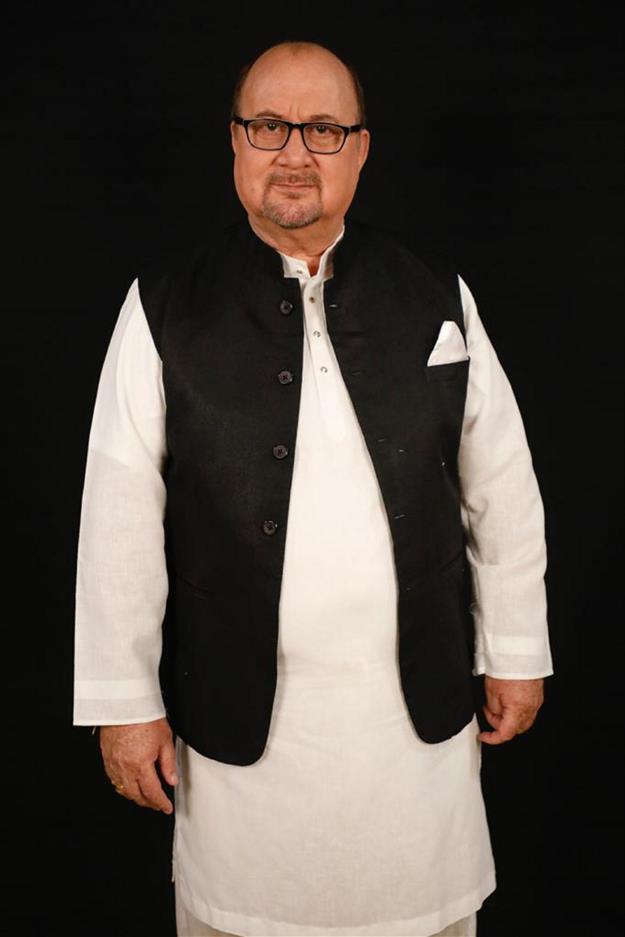 How do you feel to be back on television?

Whether it was through movies, shows or series, I have always appeared on television. It’s not like I just got off the screen; I’ve always been there.

Tell us about your character in the show.

I’m a straightforward, forgiving kind of person, whereas the character I am essaying is the complete opposite. As with all the roles I’ve portrayed in the past, I’m confident I’ll enjoy playing this character too.

What made you say yes to this show?

Firstly, it’s the firm I previously partnered with and did two to three assignments with them. Secondly, the idea of this show got me excited. This show is a little different from typical daily soaps because they frequently follow the same format.

What do you enjoy doing more — television shows or movies?

Movies; as the characters have a bigger impact and are remembered more if it is a hit. Television characters are short-lived, so if you leave the show or only play a part for a short time, people might stop remembering you or your character.

Any other upcoming projects or plans?

I have two or three additional projects lined up. The names of the web series and movie, which are both upcoming, I cannot reveal but you will soon learn about them.

What can the viewers expect from the show?

I’ve always believed that television shows and films are the writers’ creations, and superb acting is just the cherry on top. It depends on the authors’ writing style and the channels’ acceptance of it. In order for the writer to flourish at their work, they need to be granted some creative freedom.

Any message for your fans?

I would just like to tell that keep loving me like they’ve always done and watch Aashao Ka Savera…Dheere Dheere Se on Star Bharat from December 12.