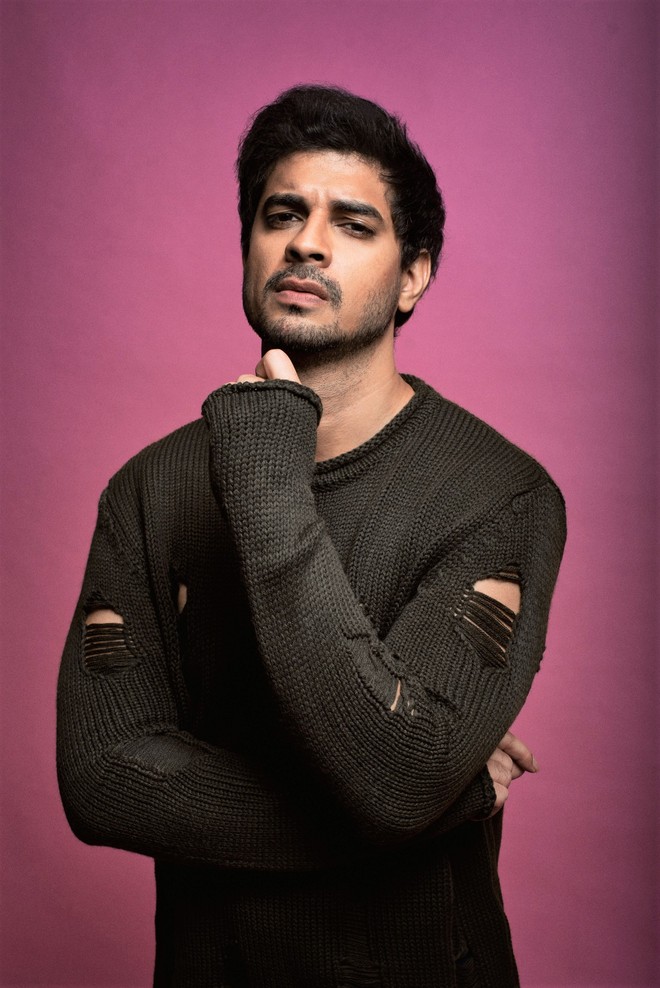 Tahir Raj Bhasin, who will next be seen in the movie 83 as cricketer Sunil Gavaskar, says he was rejected 250 times before being signed by Aditya Chopra for Mardaani. Tahir reveals, “Anything that’s worthwhile takes time and this is something I understood when I first came to Mumbai. I was rejected in 250 auditions over three years before Mardaani, but I remained positive. I needed to grow, and growth came from workshops and hours of practise.”

He adds, “The improvements that came prepared me for the right moment. The strength lay in the will to keep moving forward. Today’s world is all about that simple message. We have all been affected directly or indirectly by an unforeseen time and we must make ourselves better, fitter and stronger for the coming time.”

Despite the overwhelming number of rejections, Tahir never lost hope and believed he was destined to shine in Bollywood. He says, “To be honest, I never saw my initial time in Mumbai as a struggling phase. It was an aspiring phase. I was visualising a dream and aspiring to make it real. It’s the hardship that makes the successes worth celebrating.”