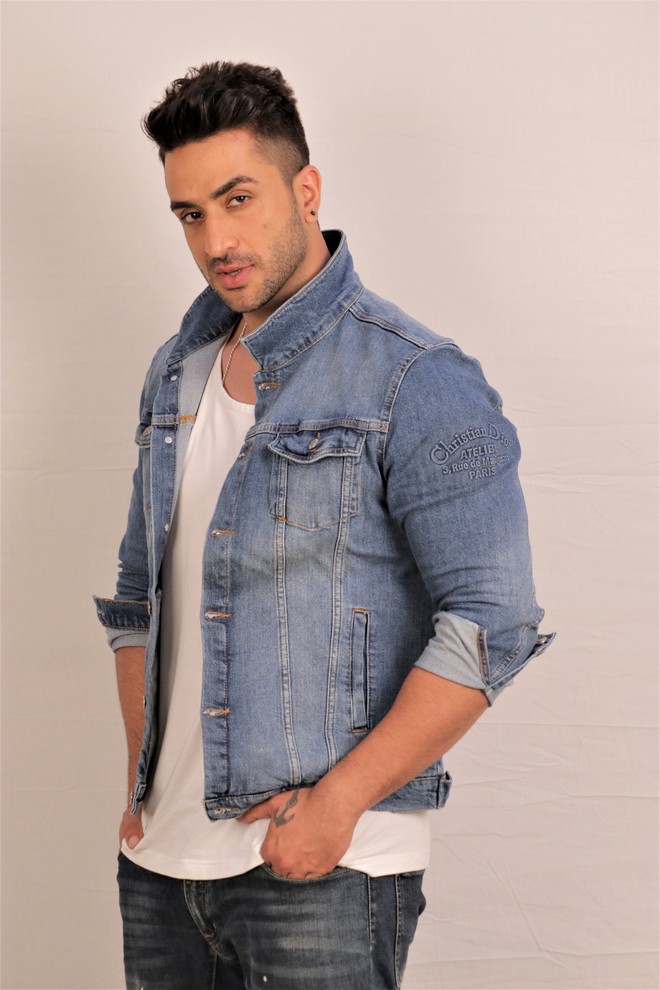 My favourite character would be Romi Bhalla in Yeh Hai Mohabbatein because it was my acting debut and the character had many layers to it. Being my first TV show, it gave me the opportunity to explore various emotions on screen.

Yes, I agree to a certain extent.This is because films have schedules and they are wrapped up within a particular time frame, but as far as daily soaps go, once you become a part of it you cannot do anything else because the TV show keeps you busy.

The first thing I see is if I relate to the character in any way, as in if even one of the character’s traits are similar to me and if I can associate to it as an audience member or not.

If I would have been in Mumbai alone, I think my situation would have worsened. Thank God I was at home with my family around and we fought this Covid battle together. It’s very important to be with people whom you love during such tough times.

It is a good thing that Rahul is getting married to someone he loves - Rahul and Disha Parmar make a perfect couple. In Bigg Boss we became friends and after coming out of the show, we nurtured the bond.

Yes, I’ll be performing, but I can’t disclose much right now. Let it be a surprise. In fact, I would like to see Rahul and Disha perform on Tujhe Kitna ChaneLage Hum from Kabir Singh.

I enjoy the adulation. People know me by my name, courtesy the reality shows,which is surely a plus because when you are doing daily soaps recognition is limited to your character’s name. It is a good feeling.

I am open to daily soaps as well as web series, but the role should suit my personality.