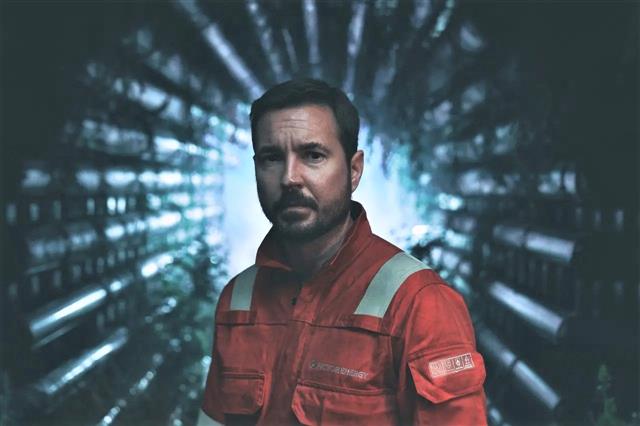 Prime Video has released the official trailer of UK Original series The Rig, which features Iain Glen (Game of Thrones), Emily Hampshire (Schitt’s Creek) and Martin Compston (Line of Duty) in pivotal roles. Mark Addy, who has previously worked in White House Farm, Game of Thrones and The Full Monty, also joins the crew of The Rig. Filmed at First Stage Studios, and at several exterior locations in Edinburgh, The Rig sees the crew of the Kinloch Bravo oil rig stationed off the Scottish coast in the dangerous waters of the North Sea. When they are due to return, a mysterious and all-enveloping fog surrounds them.

As the crew endeavours to discover the reason, a major accident forces them to ask questions about who they could really trust.