Inside Edge 3 gets its release date 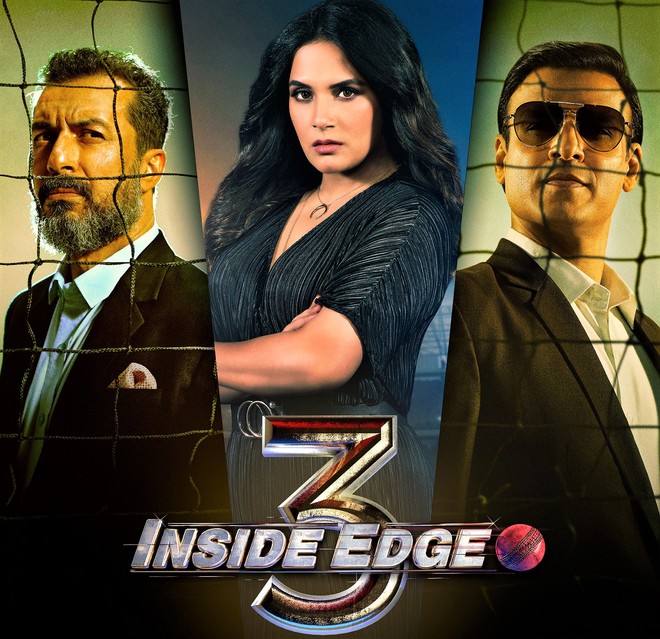 Excel Media & Entertainment launched the spectacular trailer of the much-awaited third season of Inside Edge on November 22. Created by Karan Anshuman and directed by Kanishk Varma, in the new season the stakes are on for a bigger game between two arch rivals. The show is set to premiere on December 3 on Amazon Prime Video.

With rivalries thickening both on and off the field, murkier secrets are about to unfold in pursuit of Indian cricket team captaincy. It stars Richa Chadha, Vivek Oberoi, Tanuj Virwani and others.

Director Kanishk says, “The love and appreciation Inside Edge has received from its fans right from the first season has been overwhelming and our sole aim has been to match their excitement with this season. We have integrated every character to the core of the narrative, so what transpires on screen connects immediately with the audience bringing them back to the compelling story that was left at a cliff-hanger. Season 3 will bring forth new mysteries and new game plans.”