Is that Saif and Kareena’s new-born baby? 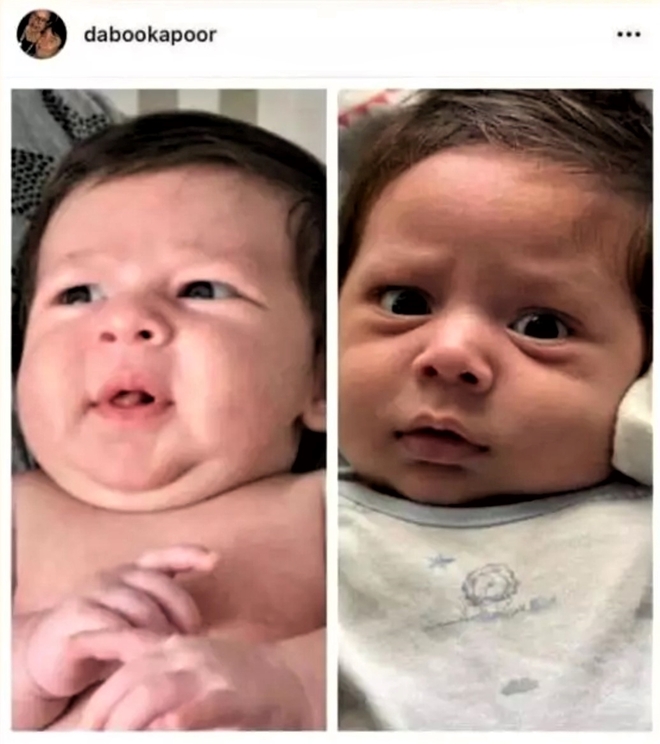 It all happened when Randhir Kapoor shared a collage of two babies on Instagram. On one side, there is a photo of newly born Taimur Ali Khan and on the other, apparently the new member of the Pataudi family. The little one is seen dressed in a light-coloured T-shirt. He has brown hair and looks adorable. Randhir Kapoor, however, deleted the picture within minutes of posting it but fans of Saif and Kareena were faster to take a screenshot of the same.