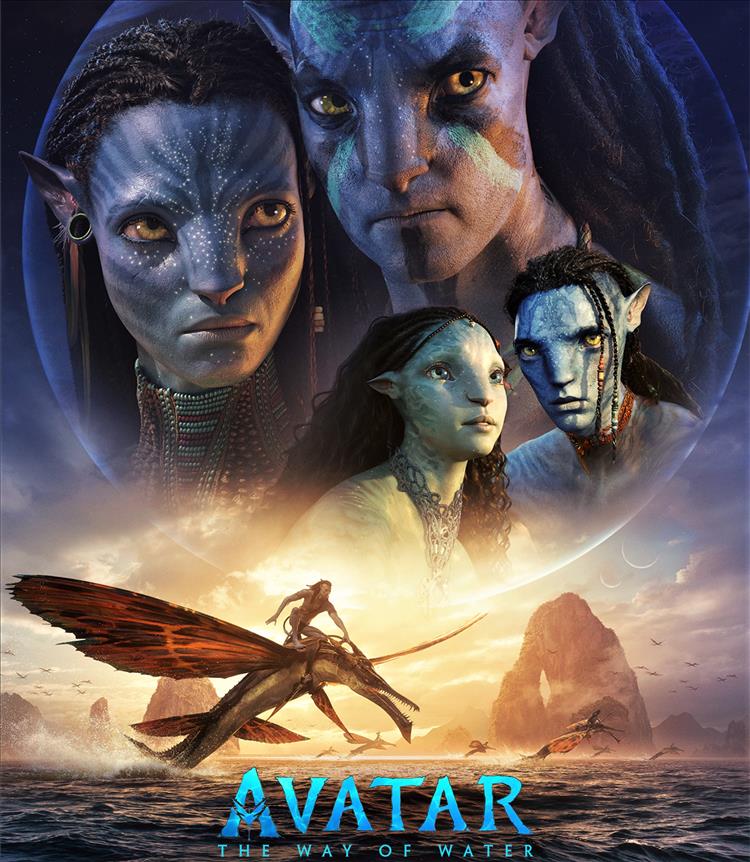 It’s just six weeks since award-winning filmmaker James Cameron’s blockbuster sequel Avatar: The Way of Water released and it has surpassed $2 billion in global ticket sales. It’s the sixth film in history and first in the pandemic times to cross the milestone, joining an exclusive club that includes Avatar, Avengers: Endgame, Titanic, Star Wars: The Force Awakens, and Avengers: Infinity War. Now, Cameron is responsible for three of the six-highest grossing movies of all time. He’s also the only director with three films to cross $2 billion. —IANS