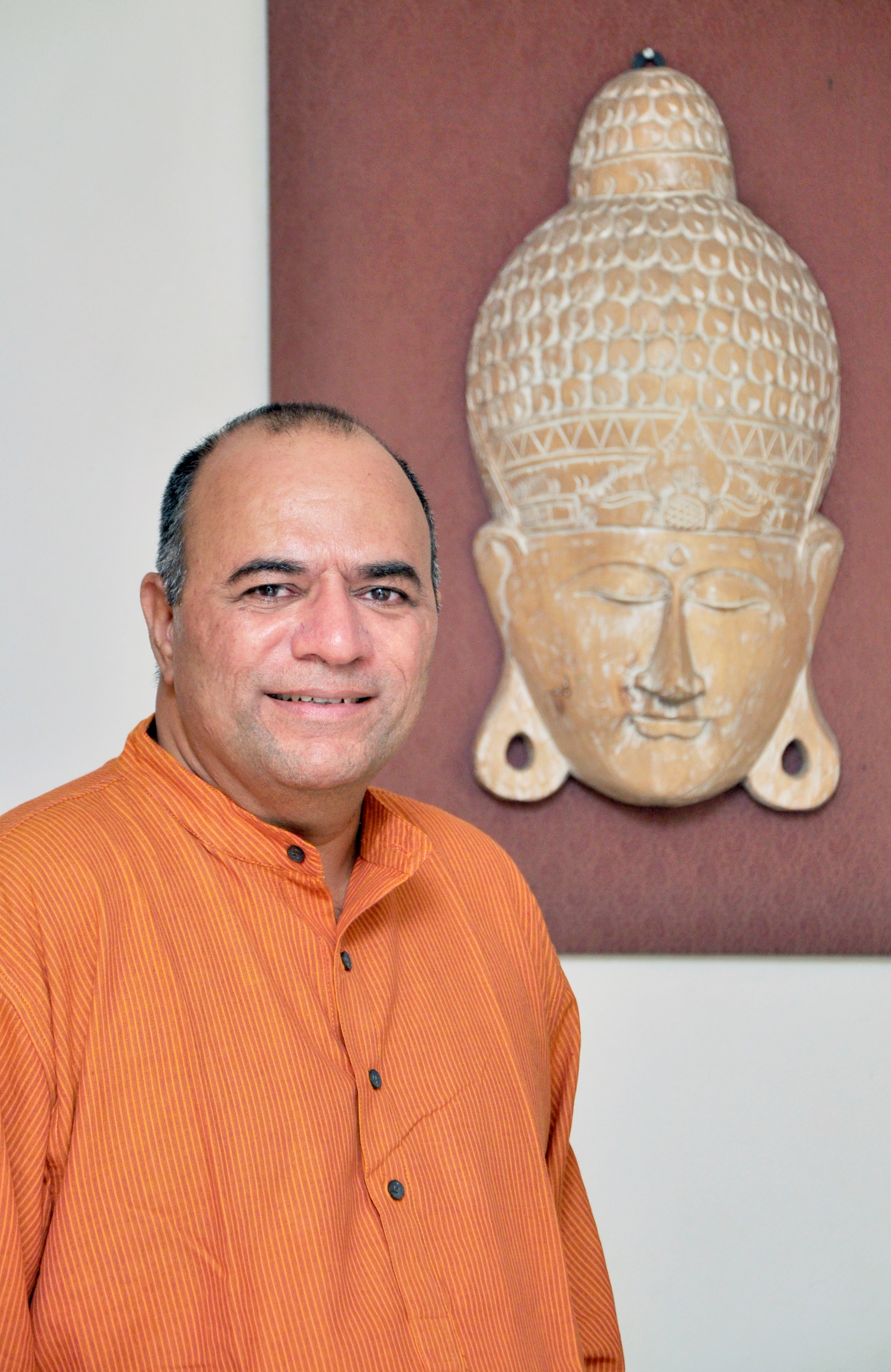 Yash Raj Films’ Prithviraj is being directed by noted film-maker and historian Chandraprakash Dwivedi. The director admits that he lived with this story for 18 years before deciding to make it into a big screen entertainer with Aditya Chopra. He reveals, “Prithviraj is my dream project. It’s a script that I have nurtured for a long, long time because of the extensive research work that was needed before I even attempted to make a film on this mighty and legendary king. To be precise, Prithviraj’s final research took about six months for me to be fully satisfied that every single fact was checked multiple times.”

He adds, “I read many books on his life to ensure that we were doing justice to Prithviraj Chauhan in our film. Today, I’m deeply satisfied as a writer and film-maker that I took this time before I could realise my dream...” — TMS