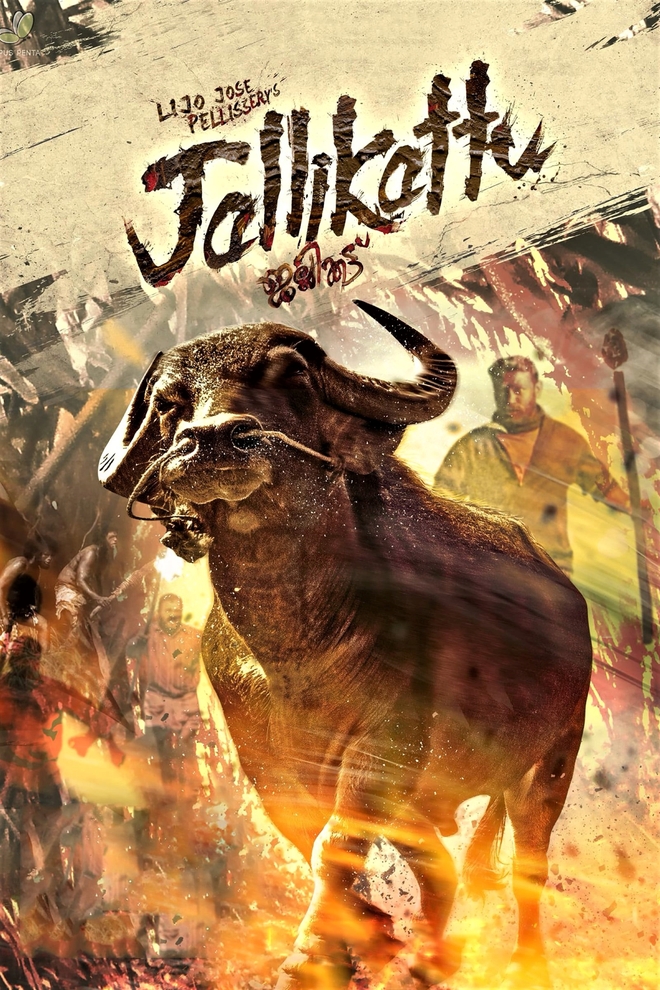 On Wednesday, the nine shortlisted categories of the 93rd Oscars were announced and India is officially out of the race for the Best International Feature Film. Malayalam film Jallikattu, directed by Lijo Jose Pellissery, was India’s official entry for Oscars in the said category, which unfortunately wasn’t shortlisted. On the brighter side, Karishma Dev Dube’s directorial Bittu has made its way to the nominations under the Live Action Short Film category.

Talking about Bittu, the film directed by Karishma Dev Dube tells the tale of a heart-warming friendship between two school-going friends. The movie is based on a true story. On the other hand, Jallikattu was highly appreciated nationwide. It is based on a short story titled Maoist by Hareesh. The film stars Antony Varghese, Chemban Vinod Jose, Sabumon Abdusamad and Santhy Balachandran. Films from 93 countries were eligible under the Best International Feature Film.